Cat dies after being shot with arrow in West Philadelphia, SPCA seeks suspect

WPVI
PHILADELPHIA (WPVI) -- The Pennsylvania SPCA is asking for the public's help identifying the suspect who shot a cat with an arrow, leaving it to die, in West Philadelphia.

A good Samaritan reported the injured cat next to a corner store on the 5900 block of Chestnut Street on Friday morning. The arrow remained lodged in its body.

The cat was transported to the Pennsylvania SPCA's Erie Avenue headquarters for emergency medical treatment but did not survive the transport.

Officers were able to find the cat's owners, who said the animal had gotten out the night before.

After reviewing surveillance footage from a nearby store, an individual can be seen picking the cat up with a shovel and depositing it in a trash can.

The cat was still alive at the time and was later discovered some distance from the trash can, officials said.

The Pennsylvania SPCA is seeking the public's help in identifying the individual in the photo. 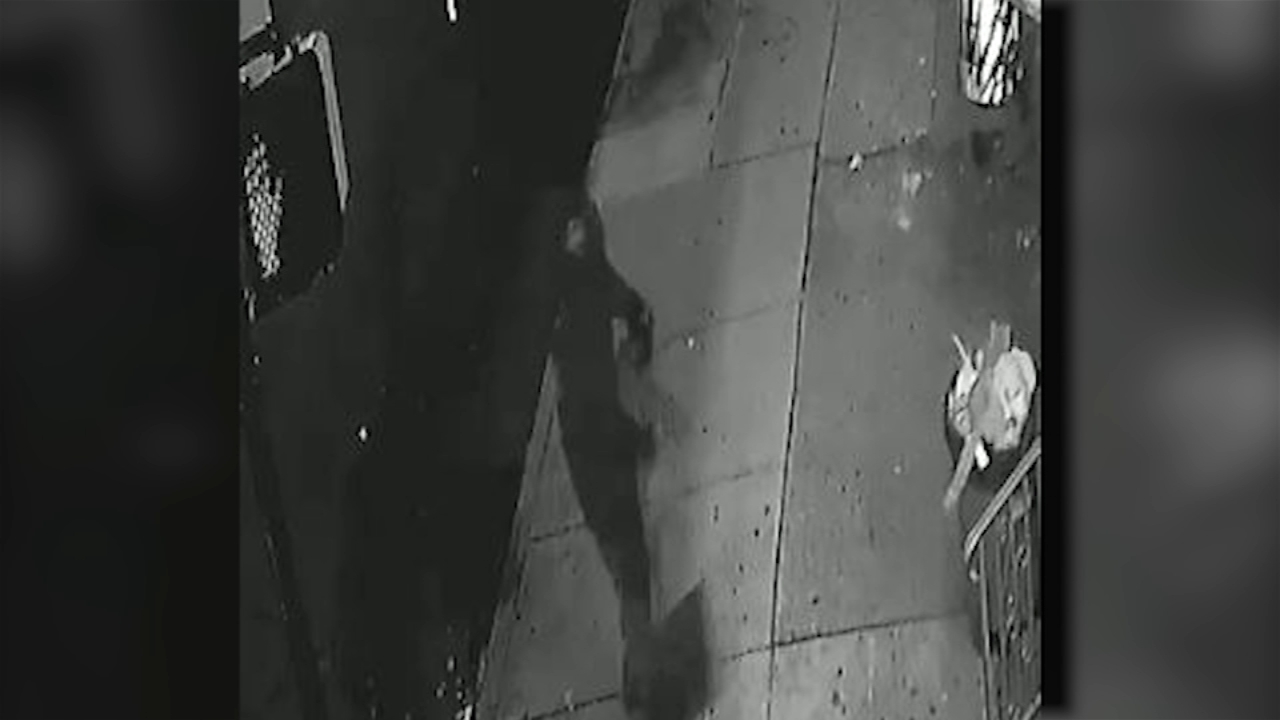 Information about the incident or the identity of the individual can be reported to 866-601-7722.
Report a correction or typo
Related topics:
philadelphiacrimeanimal abusecats
Copyright © 2020 WPVI-TV. All Rights Reserved.
ANIMAL ABUSE 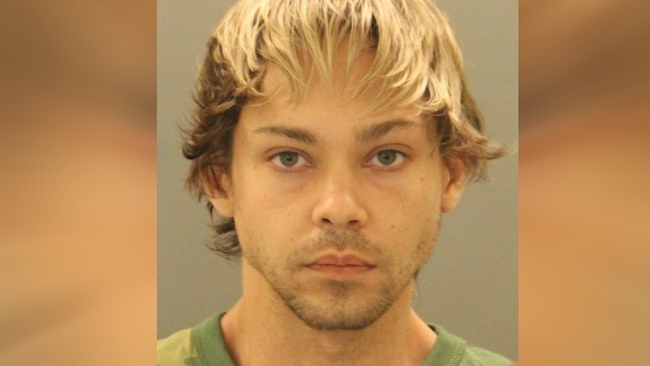 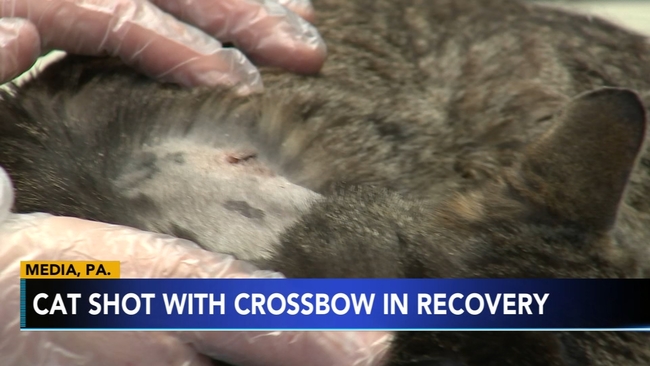 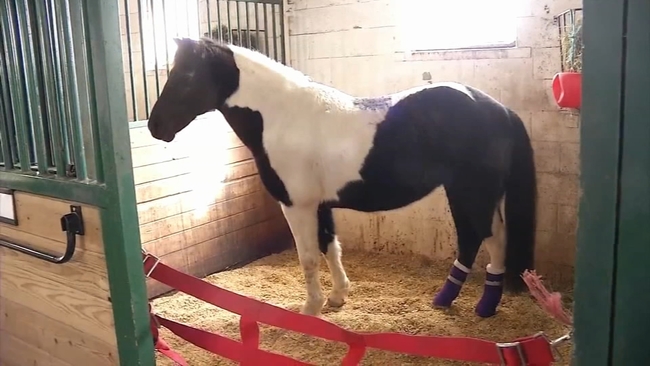 Pony found with cords binding her legs at Carousel Park 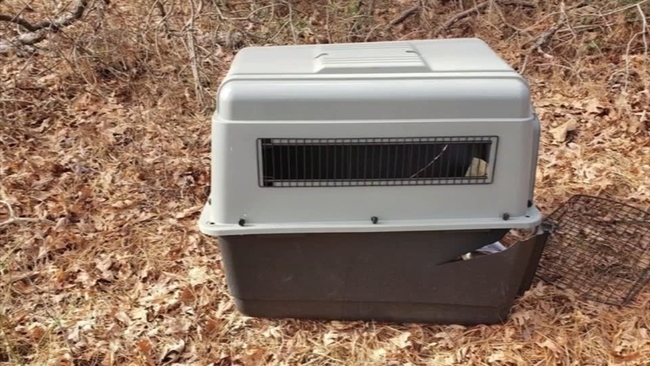