In the past 20 years, cellphone related injuries have increased steadily and significantly - including injuries to the head and neck as a result of cellphone use. Many involved cuts, bruises, concussions and even internal organ injuries.

Cellphones can help kids stay safe, but a new study finds they can also be a danger. Cellphone related injuries are on the rise. Doctors highlight what can happen when people use their cellphones irresponsibly.

Fertel said as we become more reliant on texting, we have to remember that looking at our screens requires more focus that just talking on the phone. He said folks should never look at their screens while performing tasks that require coordination such as driving, cycling or even walking.

AIDS at 40: The major advances and the hurdles that remain 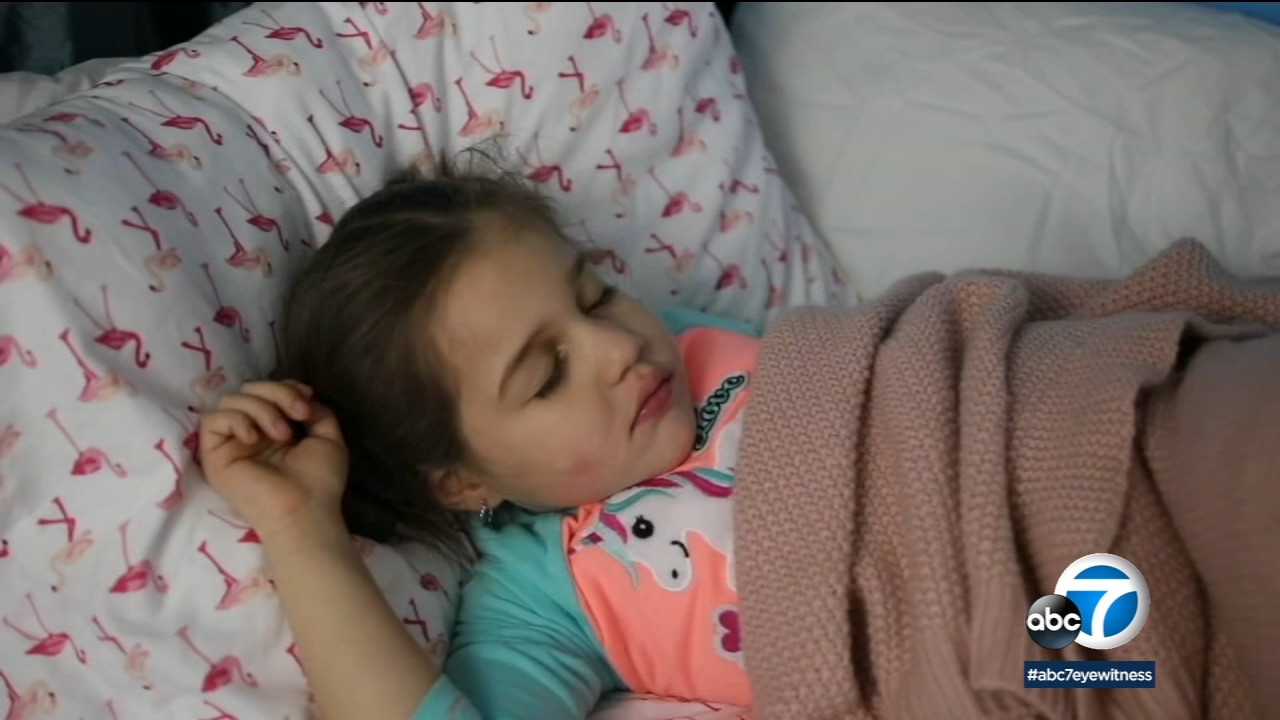 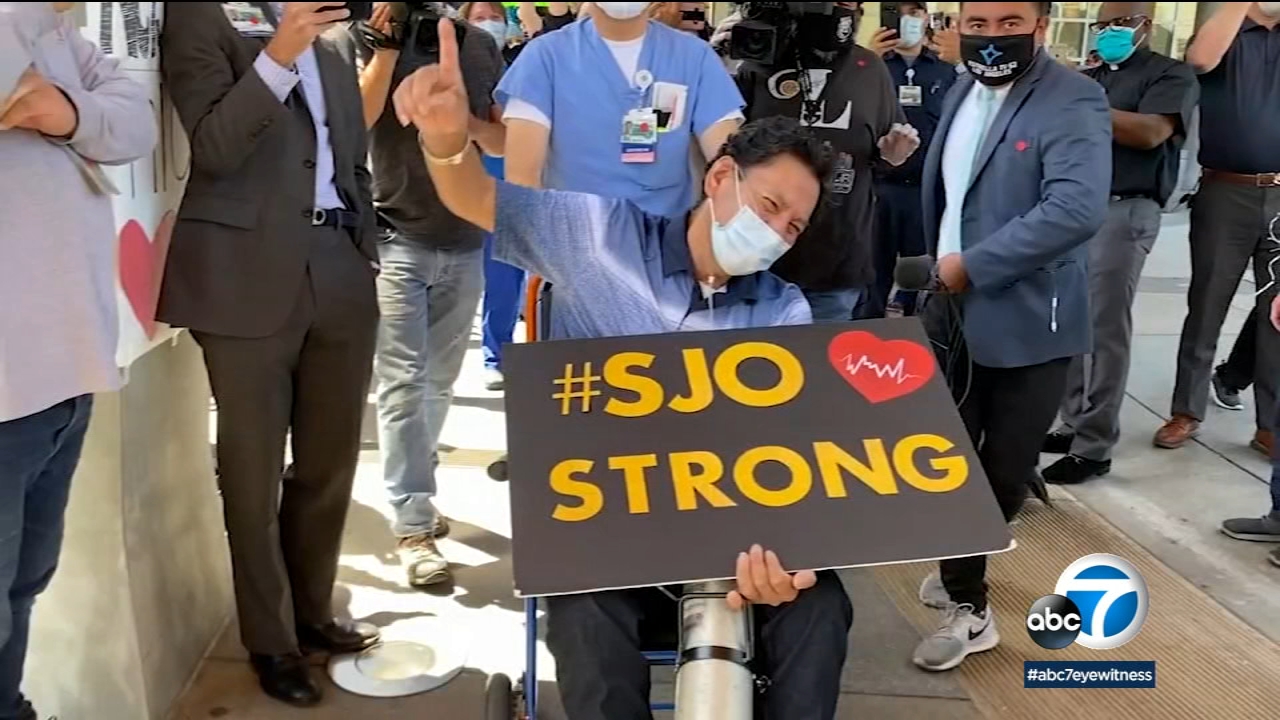 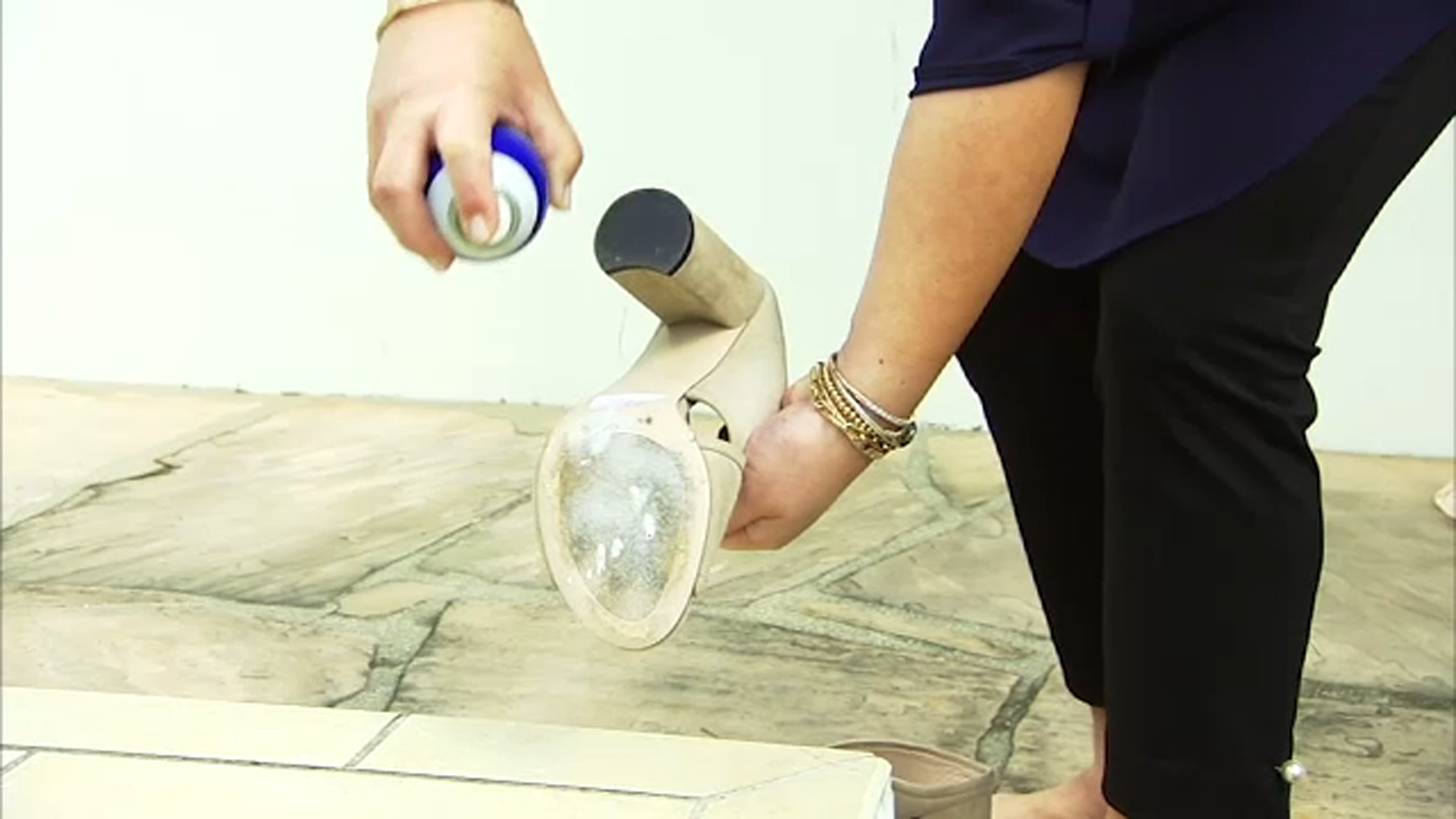 COVID-19: How to keep your household safe from outside germs