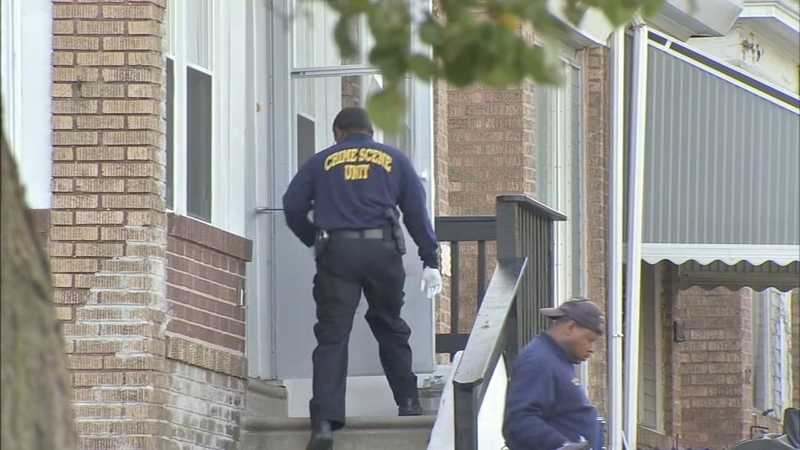 PHILADELPHIA (WPVI) -- An 11-year-old boy has died after being shot in West Philadelphia and his 19-year-old brother is in police custody.

The boy was hit in the chest. He was rushed to Lankenau Hospital by police where he was placed in critical condition.

Police are consoling a distraught woman who arrived on scene. 11 yr old was pronounced dead. Shot one time to the chest. Reports indicate he was home with his brother who is talking to police. They are not sure of circumstances around the shooting @6abc pic.twitter.com/1fg5KPNiKA

Police say the boy's brother went door-to-door looking for help after the shooting. A neighbor came to help and the 19-year-old fled the scene, Acting Police Commissioner Christine Coulter said.

Coulter said investigators believe the 19-year-old is responsible for the shooting, and they are now investigating whether the shooting was intentional or accidental.

The brothers were the only people inside the home at the time of the shooting.

Coulter said there was no indication the shooting was self-inflicted.

This shooting comes less than a week after a 10-year-old boy was shot in the head while walking home from school. He was hospitalized and is expected to survive. Police are looking for the gunman who opened fire from inside a red Pontiac.