Children's obesity rates in rich countries may have peaked 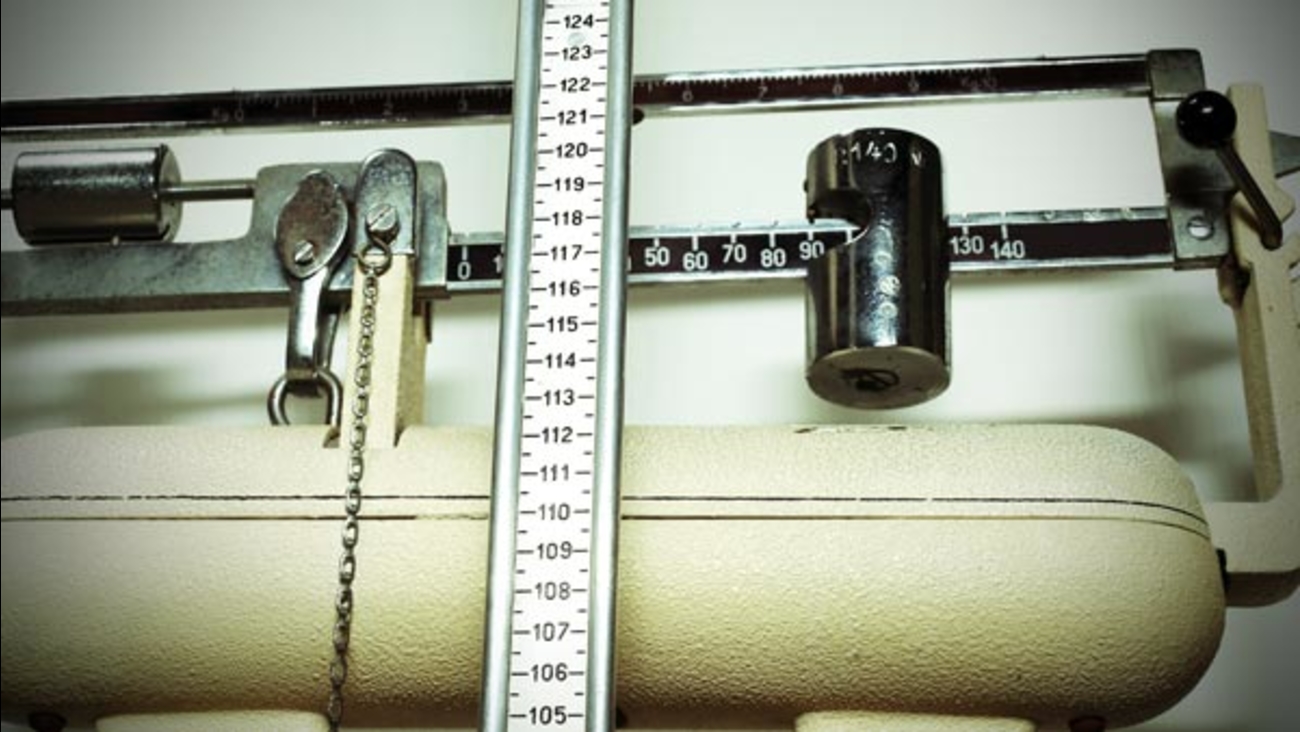 LONDON -- While the obesity rate among children in rich countries may have peaked, kids in developing countries are increasingly putting on unhealthy pounds, according to research released Tuesday.

Globally, more children are still underweight rather than obese although the researchers think that will change by 2022 if trends continue.

The scientists in the U.K. and at the World Health Organization led an analysis of data from more than 2,400 studies that tracked the height and weight of about 32 million children from 5 to 19 years old. They created models to estimate trends in body mass index, a measurement based on height and weight, from 1975 to 2016.

Among developed countries, researchers estimated that obesity rates among children and teenagers had recently plateaued at about 10 percent in the U.K. and about 20 percent in the United States.

"This shows that something can be done about obesity, but it might be an exaggeration to call this 'good news,'" said Majid Ezzati of Imperial College London, one of the study authors. "These are still pretty high levels and we don't want it to stay there, we want it to go down."

Ezzati and colleagues found that in parts of Asia, north Africa and the Middle East, obesity rates are rising. Worldwide, obesity rates among children and teenagers went from less than 1 percent in 1975 for both genders to about 6 percent for girls and 8 percent for boys. Scientists estimated that amounts to about 50 million girls and 74 million boys.

Last year, the heaviest children and adolescents were in Nauru, the Cook Islands and Palau - tiny islands in Micronesia and the South Pacific Ocean.

At the other end of the spectrum, the countries with the most underweight children were India, Pakistan, Bangladesh and Afghanistan. In South Asia, approximately 20 percent of girls and 28 percent of boys were either moderately or severely underweight, which makes them more vulnerable to infectious diseases, and in the case of teen girls, more likely to have pregnancy complications.

The study was published online Tuesday in the journal Lancet.

Some experts said countries dealing with obesity should introduce or increase taxes on unhealthy foods and drinks, such as the taxes implemented in Mexico, Britain, South Africa and elsewhere.

"If you're not doing anything about obesity, you are just increasing the problems that come with it later, like diabetes," said Tam Fry, chairman of Britain's National Obesity Forum.