Christian Hackenberg is passing on his knowledge just a few years after his once-promising career ended early.

Former Penn State and NFL quarterback Christian Hackenberg is back on the football field, but this time as a mentor.

WINSLOW TOWNSHIP, New Jersey (WPVI) -- Former Penn State and NFL quarterback Christian Hackenberg is back on the football field, but this time as a mentor.

Hackenberg is volunteering at Winslow Township High School as their new quarterback coach.

Hackenberg is passing on his knowledge just a few years after his once-promising career ended early.

"It would be selfish if I didn't give back. Say what you want. The experience I've had, there's only a handful of guys that have had it. And to be bitter and take it to my grave, and not reflect good and bad would be selfish," said Hackenberg.

Hackenberg says he still has love for the game that has shown him tough love.

He's one of only three quarterbacks in NFL history that never played in a regular-season game despite being drafted in the second round or higher.

He was traded by the New York Jets and then cut three times, including the Philadelphia Eagles in 2018.

"Everyone is human. You think about it and have some reflection, but as I said for me, it's more of an attack to come back and make an impact," Hackenberg added.

Hackenberg has been living in the New Jersey area with his wife.

When his former Penn State teammate Bill Belton, who is also a coach at the school, proposed joining the staff, Hackenberg jumped at the idea to help out.

Hackenberg loves it so much he's doing it for free.

He's not throwing it out there, but who knows, maybe Hackenberg will make it back to the NFL as a coach one day.

Fourth suspect in custody after fatal shooting near Roxborough High 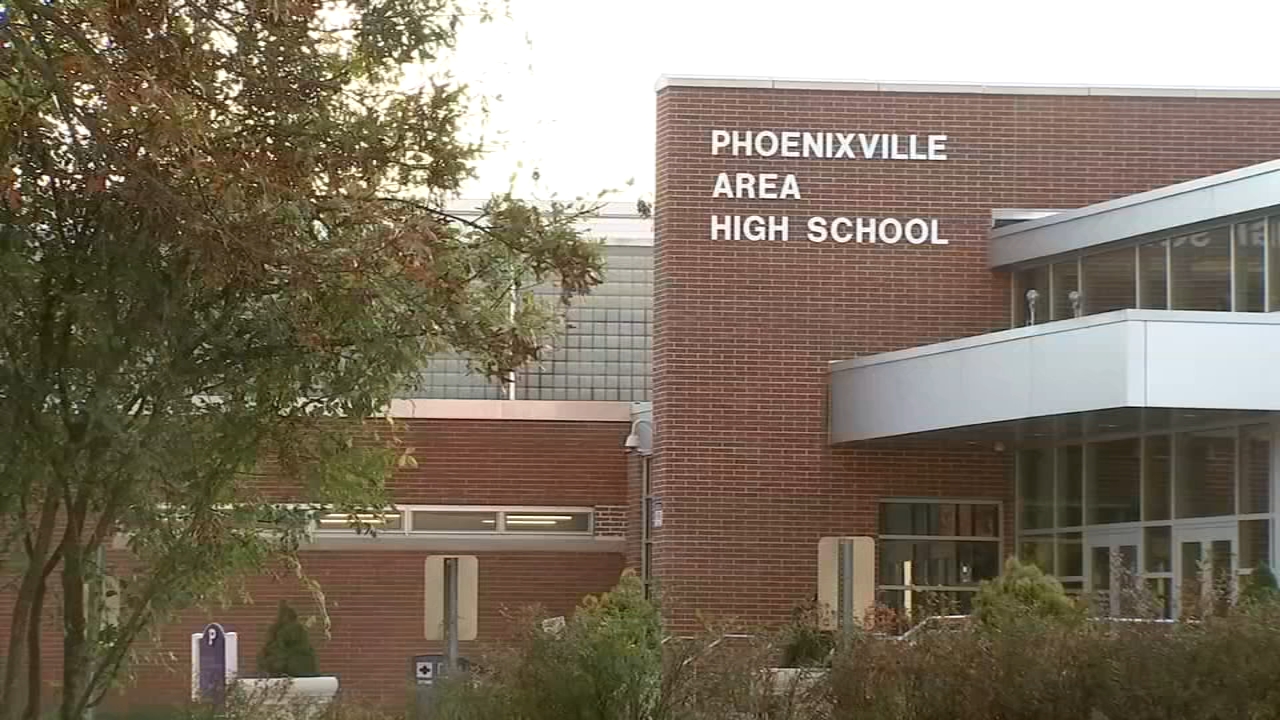 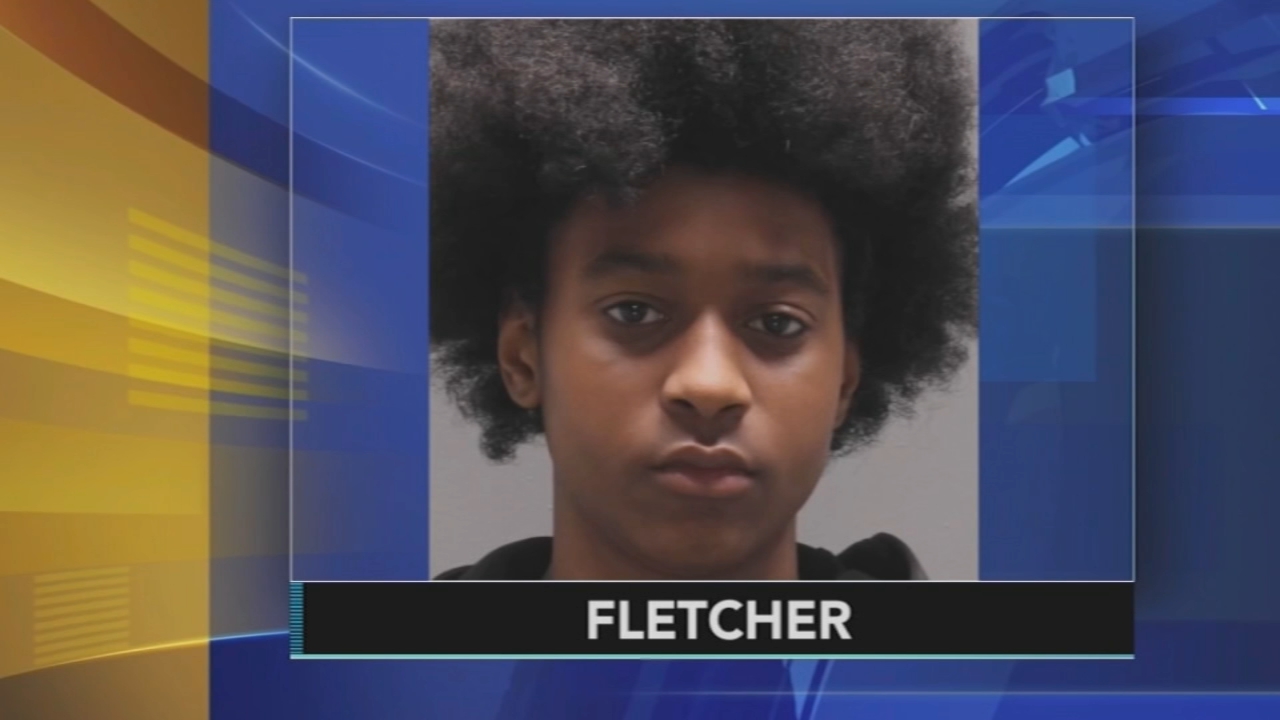 Suspect wanted in deadly shooting near Roxborough High turns self in