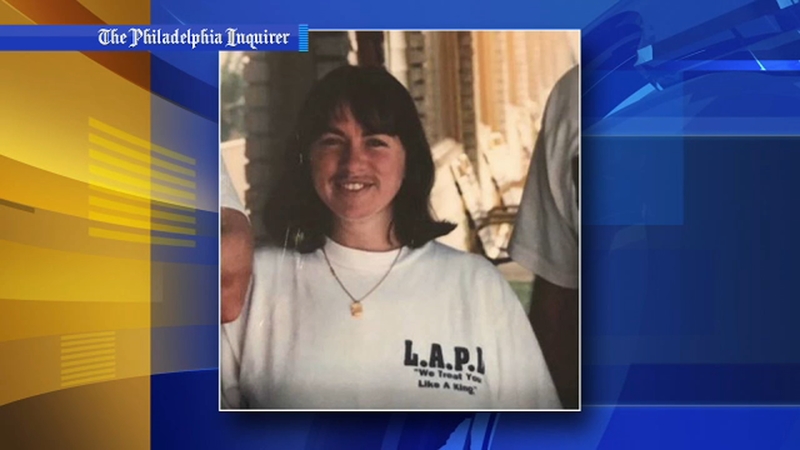 Coulter said she is "profoundly sorry."

She has been criticized lately after the Philadelphia Inquirer published the picture of her wearing the shirt. 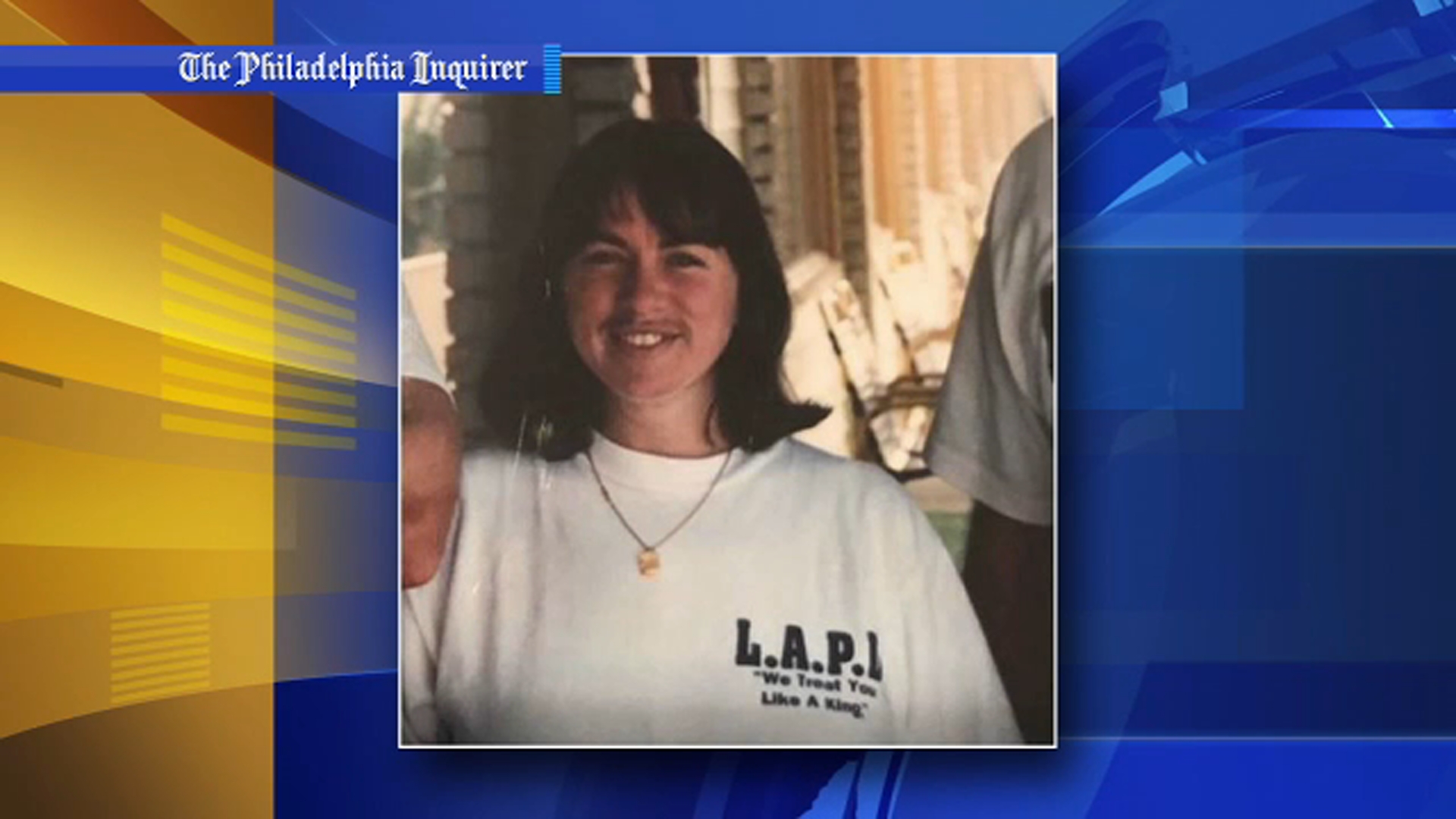 The shirt Coulter wore had the words: "L.A.P.D. -- We Treat You Like A King." The shirt referenced Rodney King, a black man, who was severely beaten by four white Los Angeles police officers.

Coulter said she did not recognize at the time the inference of the shirt, but she should have.

She said she should have never accepted the shirt or worn it.

"I sincerely hope that a careless decision that I made over 25 years ago doesn't overshadow the work that I've done. I am profoundly sorry for the pain that the shirt and the picture has caused, not to me, but to the city and the communities that we serve," said Coulter.

Councilwoman Cindy Bass called on Coulter to immediately resign on Tuesday. Bass said she sent a letter to Mayor Jim Kenney calling for Coulter's resignation. She read excerpts of that letter out loud at the public hearing receiving an applause from some members of the gallery.

"It is my opinion it is inconceivable that she was unaware the t-shirt reference of a widely publicized brutal beating of a citizen by officers of the Los Angeles Police Department," said Bass.

This all unfolded during a hearing about the controversial Facebook posts that have been plaguing the department.

Coulter and Managing Director Brian Abernathy answered questions about the Facebook scandal and how to repair police-community relations moving forward.

Some Philadelphia residents in attendance said they want to see someone else help lead those repairs.

"If she truly wanted to make amends and was truly apologetic for what she said, she should have resigned, and then she should have apologized," said Asa Khalif, a Philadelphia resident in attendance.

Others at the hearing said they think Coulter could be the person to help implement new rules to monitor officers social media accounts and provide training.