Hamels was the World Series MVP for the Phillies in 2008.
ESPN 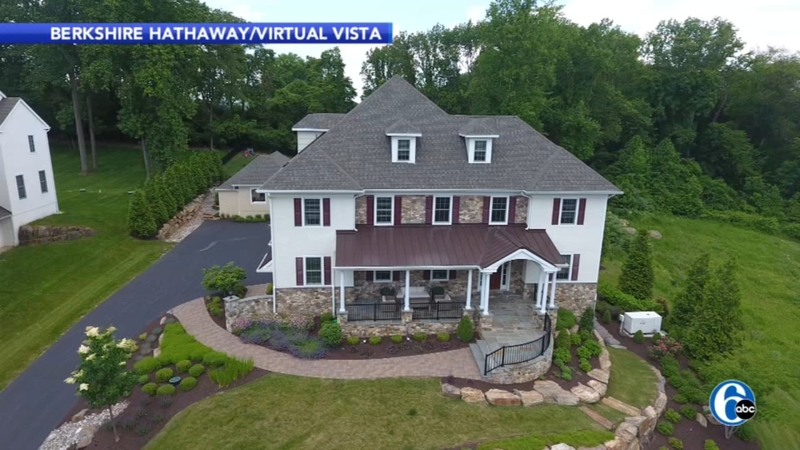 LOS ANGELES, California -- The Los Angeles Dodgers, perpetually in search of depth for their star-studded rotation, have agreed to a one-year deal with four-time All-Star Cole Hamels, it was announced on Wednesday.

Hamels, who auditioned for teams during a workout last month in Texas, passed his physical Wednesday morning.

The Dodgers didn't reveal dollar figures, but the deal will guarantee Hamels a prorated $1 million for the rest of this season and will tack on $200,000 in incentives for each start, a source told ESPN's Buster Olney.

Hamels, a San Diego product, was limited to only one start with the Atlanta Braves last season because of shoulder and triceps injuries and has spent the vast majority of this year regaining his health.

The 37-year-old left-hander held a showcase for teams - including the Philadelphia Phillies - around the middle of July and is still in the process of getting stretched out in Arizona. He'll report to Dodger Stadium to throw his next bullpen session, then return to the team's spring training facility to continue to build up arm strength.

The agreement comes on the same day that three-time Cy Young Award winner Max Scherzer made his Dodgers debut against the Houston Astros.

10 Ks in his debut? Max Scherzer was electric. pic.twitter.com/hJvXKqWXdv

RELATED: Cole Hamels selling Delco home for nearly $2.5M
The addition of Hamels was further insurance for Clayton Kershaw, Tony Gonsolin and another recent addition, Danny Duffy, all of whom reside on the injured list.

Kershaw has been out since July 3 because of forearm inflammation, and his rehab has seemingly stagnated. Gonsolin was placed on the IL on Friday because of shoulder inflammation. Duffy isn't expected to return from his flexor strain until early September.

To make room on the 40-man roster for Hamels, the Dodgers designated Yefry Ramirez for assignment. In another move on Wednesday, right-hander Jimmy Nelson was placed on the injured list because of right elbow inflammation. Left-hander Darien Nunez was recalled to take his spot on the roster.