Two years after she was left for dead, a woman woke up from a coma and identified her brother as the alleged attacker who nearly killed her.

JACKSON COUNTY, West Virginia -- Two years after she was left for dead, a woman woke up from a coma and identified her brother as the alleged attacker who nearly killed her.

In June 2020, neighbors found Wanda Palmer slumped over her couch and covered in blood with severe injuries caused by what appeared to be a hatchet or an ax, according to authorities.

"I wouldn't have wagered a nickel for her life that morning," Jackson County Sheriff Ross Mellinger told WCHS. "She was in that bad of shape. And, and quite honestly, she was unconscious and, circling the drain medically. Massive, massive amounts of head trauma. You know, consistent with some sort of a, a machete or hatchet type injury."

Wanda Palmer had been hospitalized since then, unable to tell investigators who attacked her and why.

Mellinger said authorities had been trying to eliminate suspects, develop leads and execute search warrants. He added that Wanda Palmer and her brother, 55-year-old Daniel Palmer, had a violent history. But authorities did not have evidence that he could have done this.

Days ago, Wanda Palmer's nursing home called authorities that she was awake and able to utter words.

When a deputy asked her who hurt her, she said it was her brother.

"For her to be able to wake up and say, you know, give the name, thank God. That's all I can say. Thank God, because she definitely deserves justice. Definitely," Mellinger said.

Daniel Palmer has been charged with attempted murder and malicious wounding. 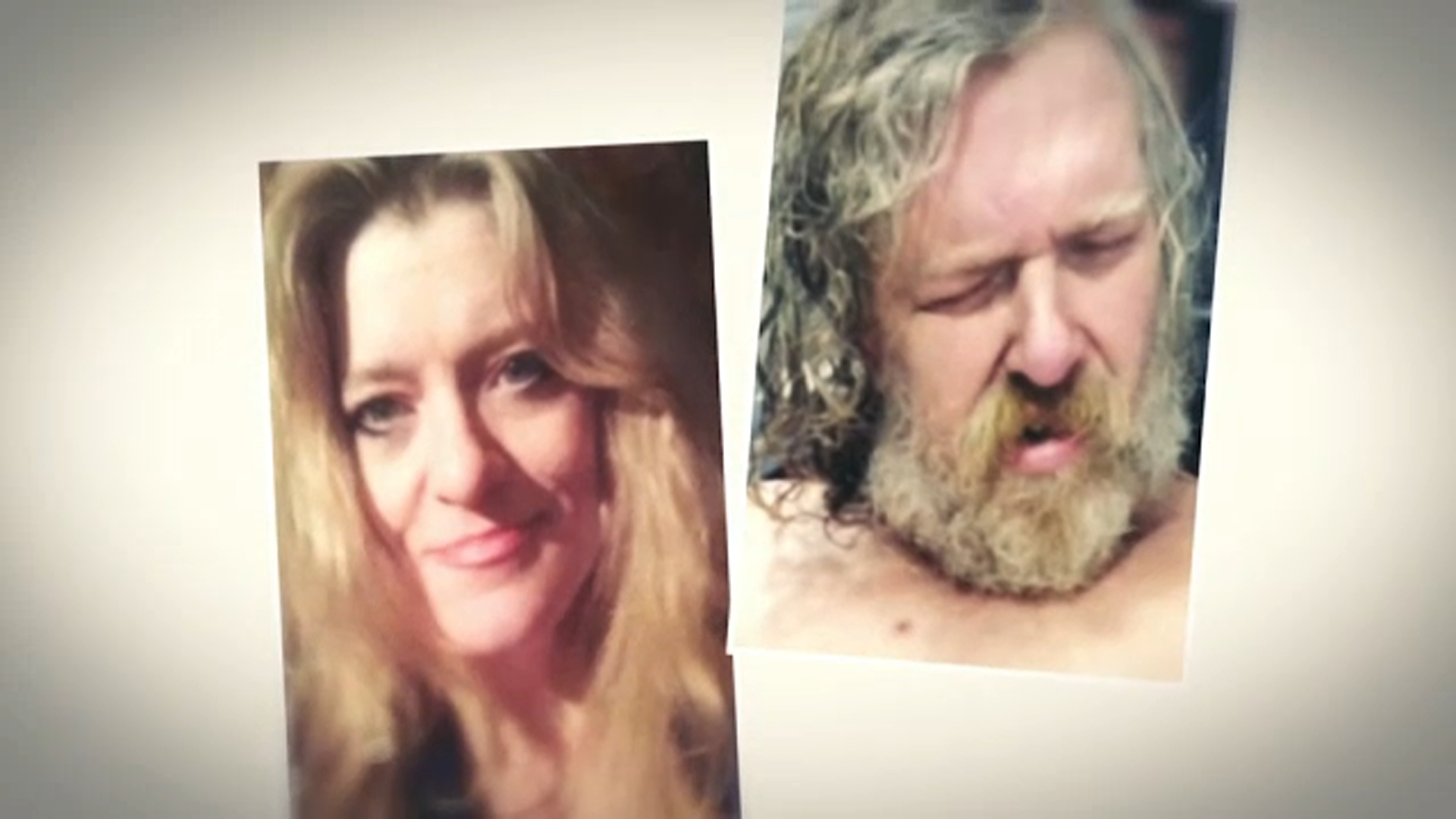 Man accused in sister's attack mysteriously dies after being arrested 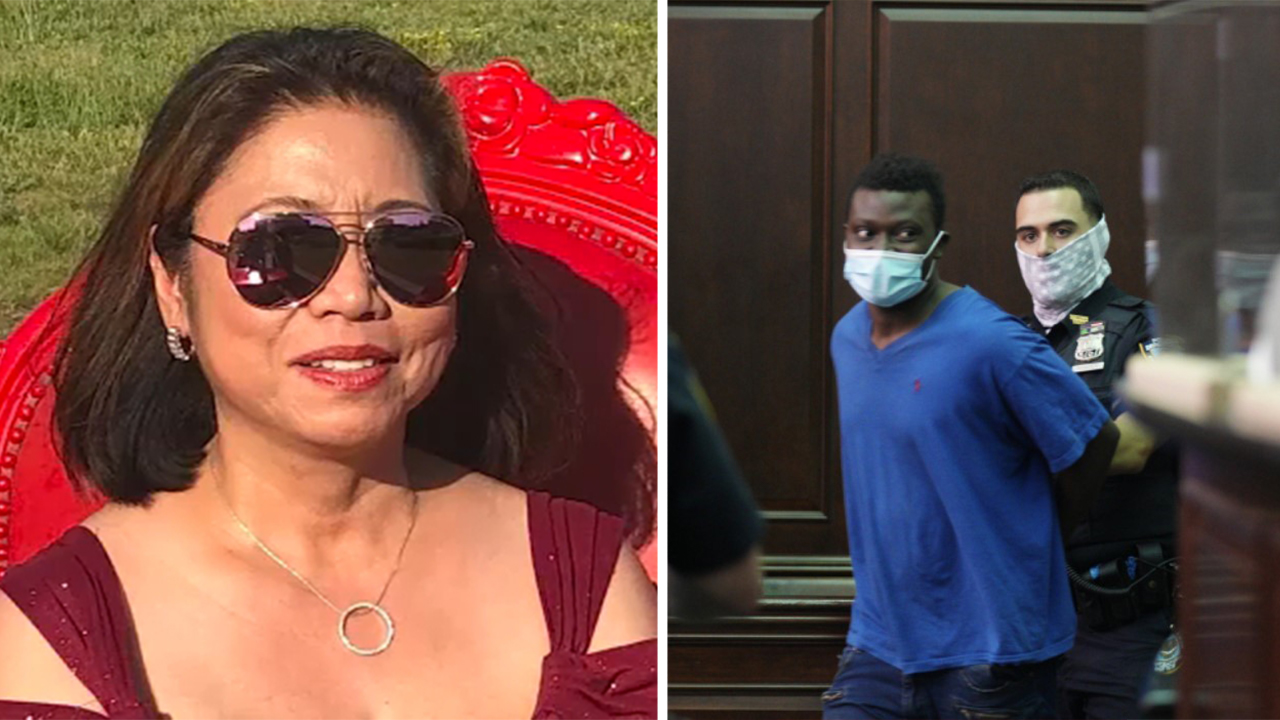 NJ nurse dies after being attacked in New York City 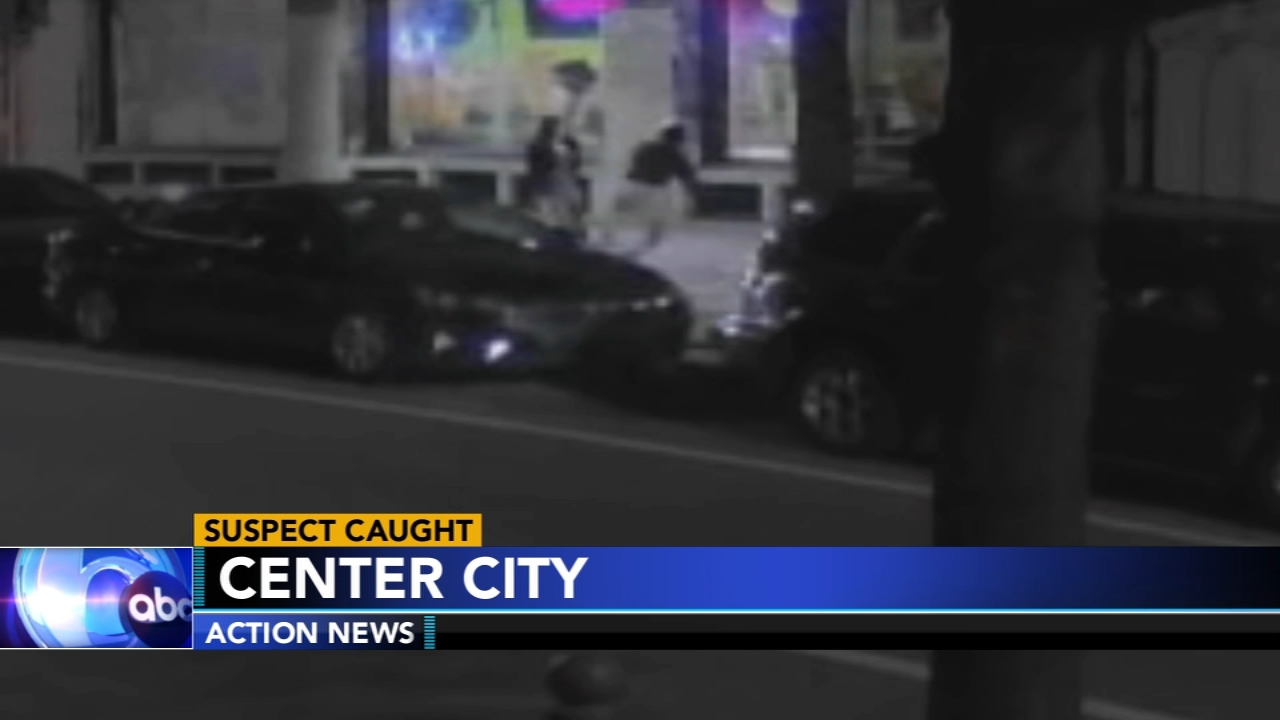 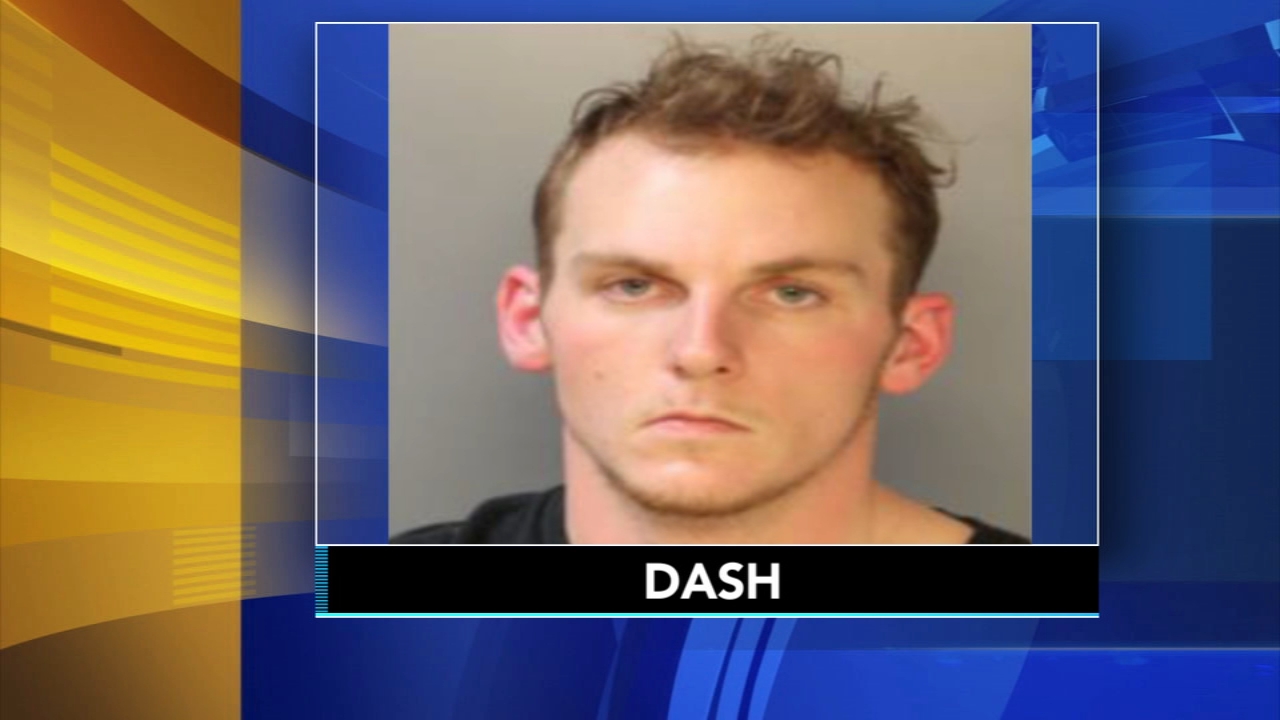