WPVI
By Matteo Iadonisi
WEST CHESTER, Pa. (WPVI) -- It started as a throwback to the good ol' days. 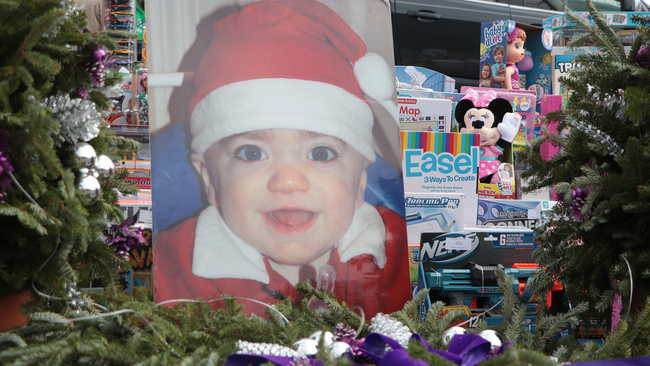 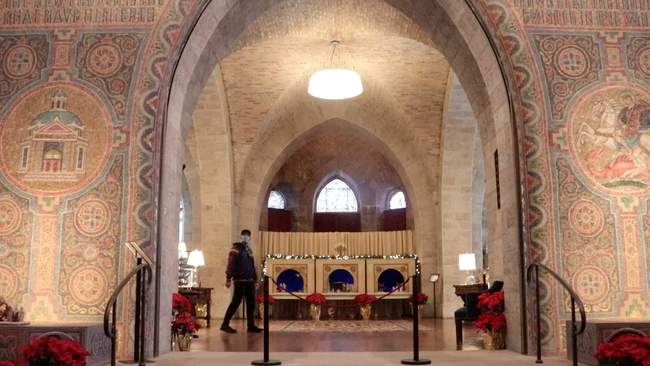 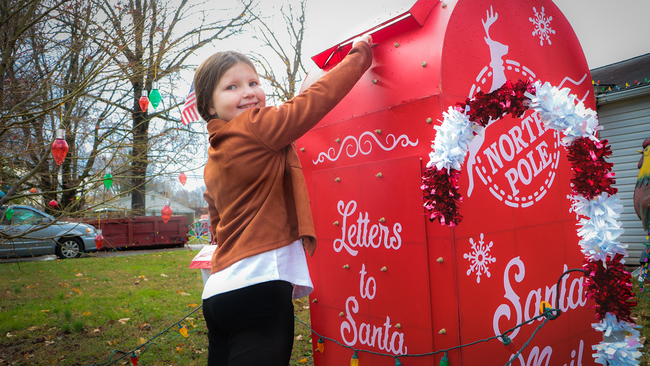 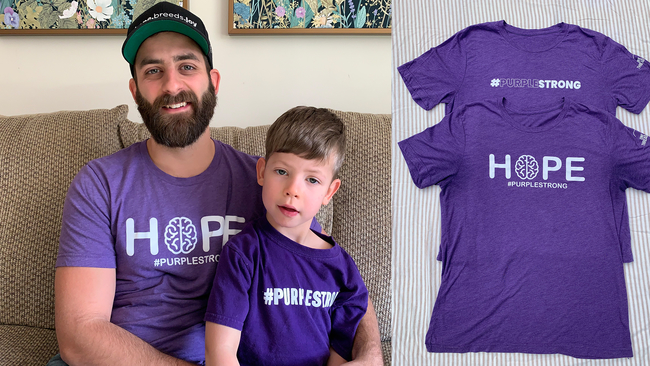