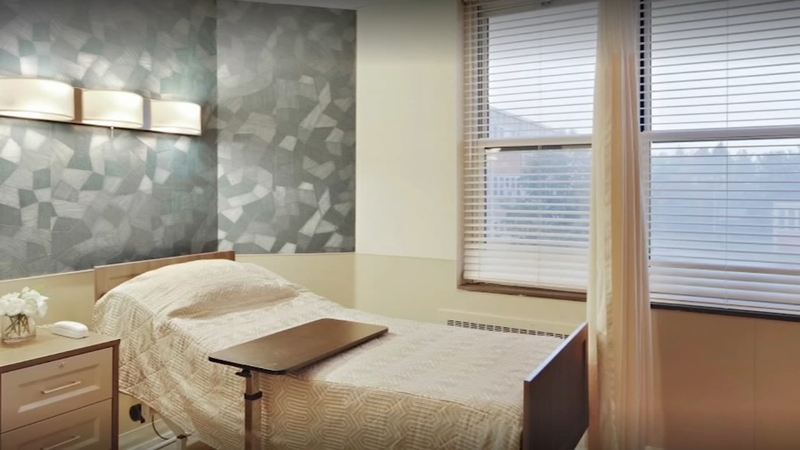 HARRISBURG, Pennsylvania (WPVI) -- Pennsylvania's top prosecutor has opened criminal investigations into several nursing homes amid a coronavirus outbreak that has killed 2,600 residents of nursing homes and other facilities that care for older adults, more than two-thirds of the state's death toll, his office announced Tuesday.

"We will hold nursing facilities and caretakers criminally accountable if they fail to properly provide care to our loved ones," Attorney General Josh Shapiro said in a written statement. "While we salute and appreciate nursing home staff on the front lines during this pandemic, we will not tolerate those who mistreat our seniors and break the law."

The virus has sickened about 12,000 residents of 540 nursing and personal care homes, accounting for about one-fifth of the state's confirmed infections, according to the Health Department. The National Guard has been deployed to more than a dozen homes with severe outbreaks.

Shapiro's involvement comes as the administration of Gov. Tom Wolf rolls out a plan to begin universal coronavirus testing of every resident and employee of nursing homes and other facilities that provide care for older adults.

Wolf said Tuesday his administration will undertake the surveillance testing, with a goal of testing every resident and employee once a week, given the pandemic's tremendous toll on nursing homes.

"What we are going to do, which I think is fairly radical, is make sure that we are doing surveillance testing," Wolf said on a telephone news conference.

Wolf's health secretary, Dr. Rachel Levine, had previously said there was not enough available testing to test everyone in a nursing home. But on Tuesday, she announced new changes.

She also had previously said that testing everyone wasn't useful unless they were to be repeatedly tested to continue checking to see whether they became infected later.

"It all gets down to inspections. You got to have eyes on the ground, to know what is being done is sufficient," he said.

Pennsylvania added more than 800 new infections and 75 deaths to the state's COVID-19 toll on Tuesday.