Allegations of systemic racism in our health care system are growing louder especially when it comes to disparities with COVID-19 testing.

PHILADELPHIA (WPVI) -- Allegations of systemic racism in our health care system are growing louder, especially when it comes to disparities with COVID-19 testing.

The Action News data team, along with ABC's FiveThirtyEight, analyzed the number of people living around testing centers and the potential number of patients they would have to serve.

The analysis of the sites in mid-June found disparities between mostly white, Black and Hispanic neighborhoods.

It also found only three of the nation's major cities have a larger disparity in testing than Philadelphia.

And, people in mostly Black and Latino neighborhoods find it more difficult to find testing sites or wait longer to get tested.

In Kingsessing, a southwestern Philadelphia neighborhood that's around 80 percent Black, the city's Health Department lists only one COVID-19 testing site, and that site has limited testing hours.

Meanwhile, in the Center City area, the site lists many testing centers, some within a short walking distance of each other.

Dr. Ala Stanford saw the struggle and acted, launching the Black Doctors Consortium.

"If you've got a good PCP that's at a good hospital and you have good insurance, and most often an affluent neighborhood, then you have that access. But if you don't, you can't get it. And then on top of that: discrimination."

Dr. Stanford and her group have administered 7,000 tests, and unlike many citywide sites, the consortium has medical professionals of color administering the tests.

Dr. Stanford said various hospitals, geographically located across the city, should have one long day of testing each week free of referrals and appointments.

Stanford also said centers should be open after work hours so minorities don't have to be fearful of missing work to get tested.

"We know that wealthier people are much more likely to have a useful source of care that they can go to and ask for a referral," Bilal said.

Bilal said testing rates for minorities were poor in the beginning but improved.

He worries the city is starting to regress.

"While people with fewer means tend to rely a lot more on emergency care when it is more complicated to get that referral," said Bilal.

Philadelphia Health Commissioner Dr. Thomas Farley disagrees that the city is behind in testing minorities.

"Our numbers so far have looked like we have reached them. We have the numbers on our website, and I think we have twice as many African-Americans than whites that were tested," he said.

But our analysis found that data is compromised with more than 49,000 tests on people of unknown race.

Still, Dr. Farley says the city has been working with groups like the consortium to reach underserved communities.

He points to a map on the City Health Department's website detailing the various testing sites across the city, that shows largely minority neighborhoods like West and North Philadelphia well represented.

"I think so far we have done fairly well in trying to make access available with the resources we have," Farley added.

Contributing: The nationwide data analysis and additional reporting for this story was contributed by a team, including Soo Rin Kim and Matthew Vann of ABC News, Laura Bronner of FiveThirtyEight and Grace Manthey of ABC Owned Television Stations. The full analysis is here and an explanation of how we did it can be found here. 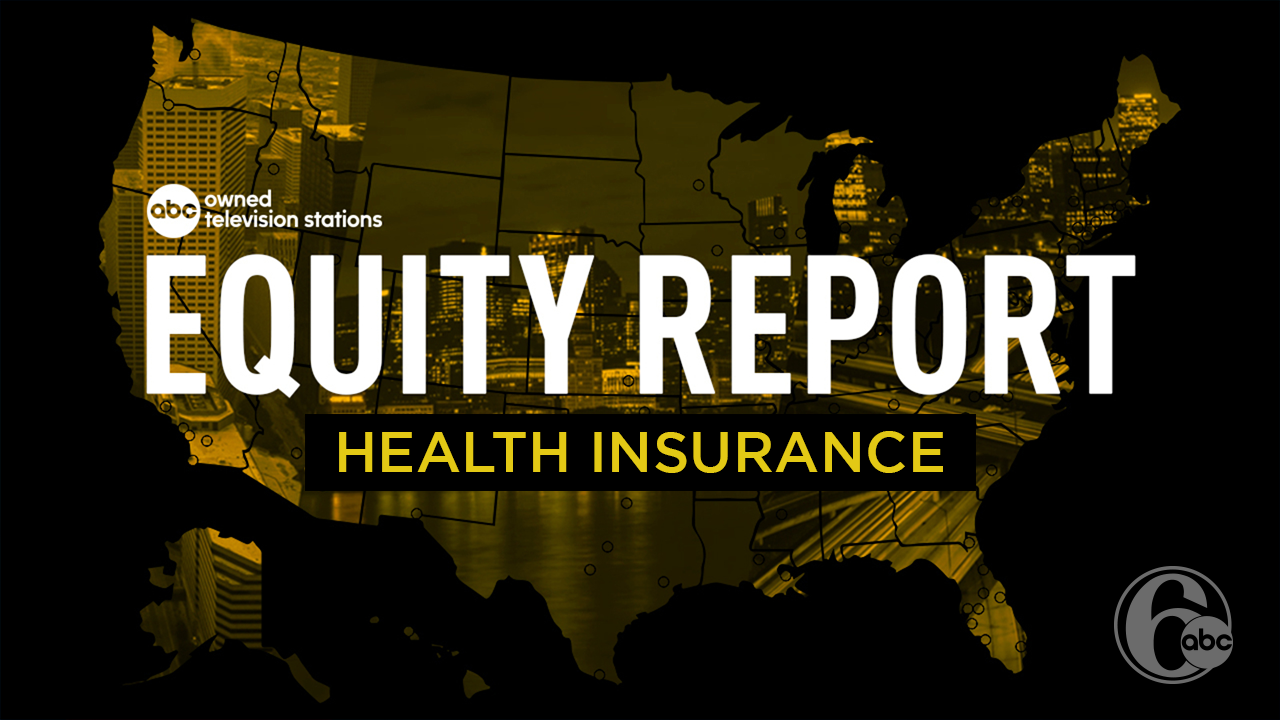 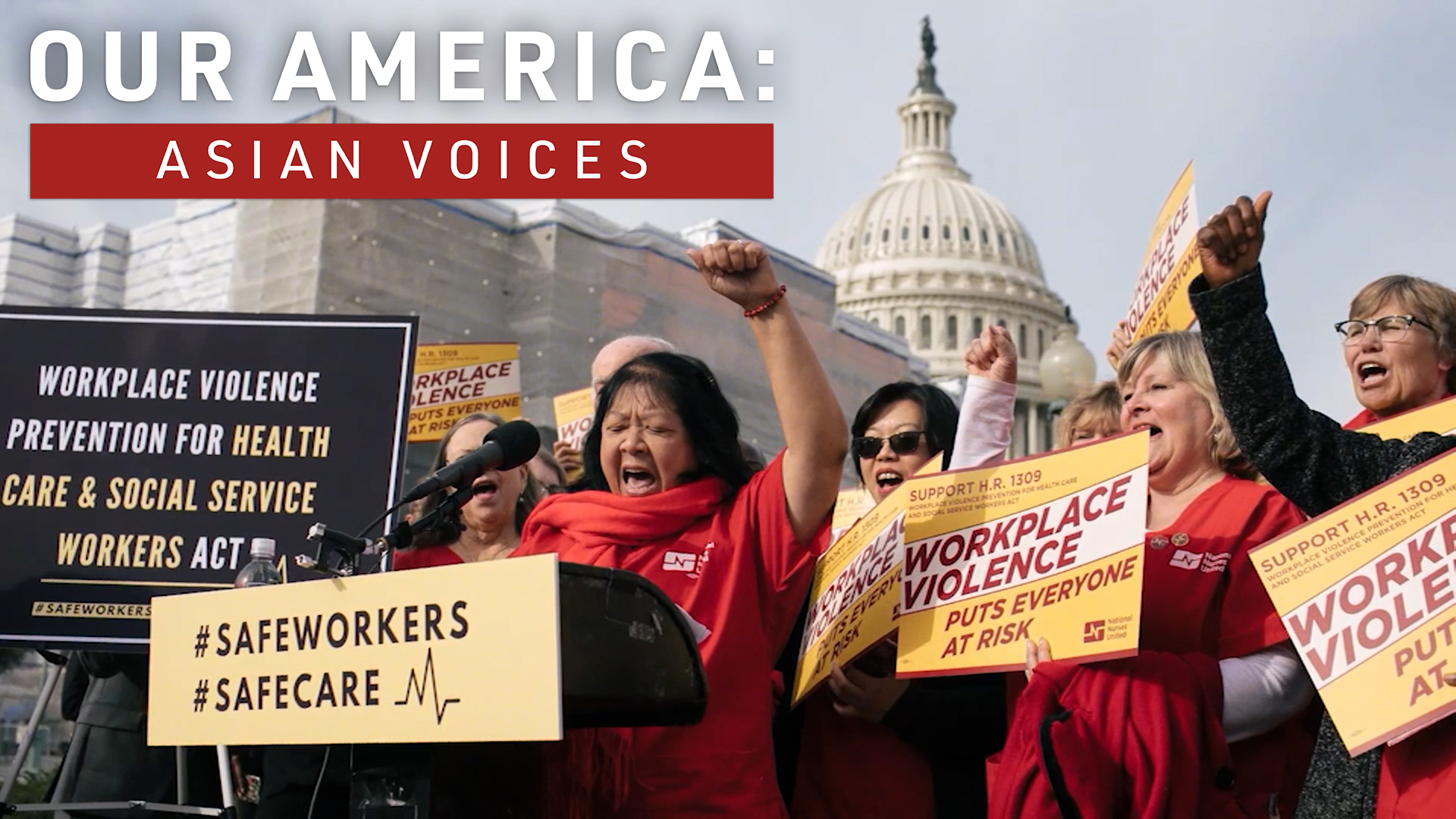 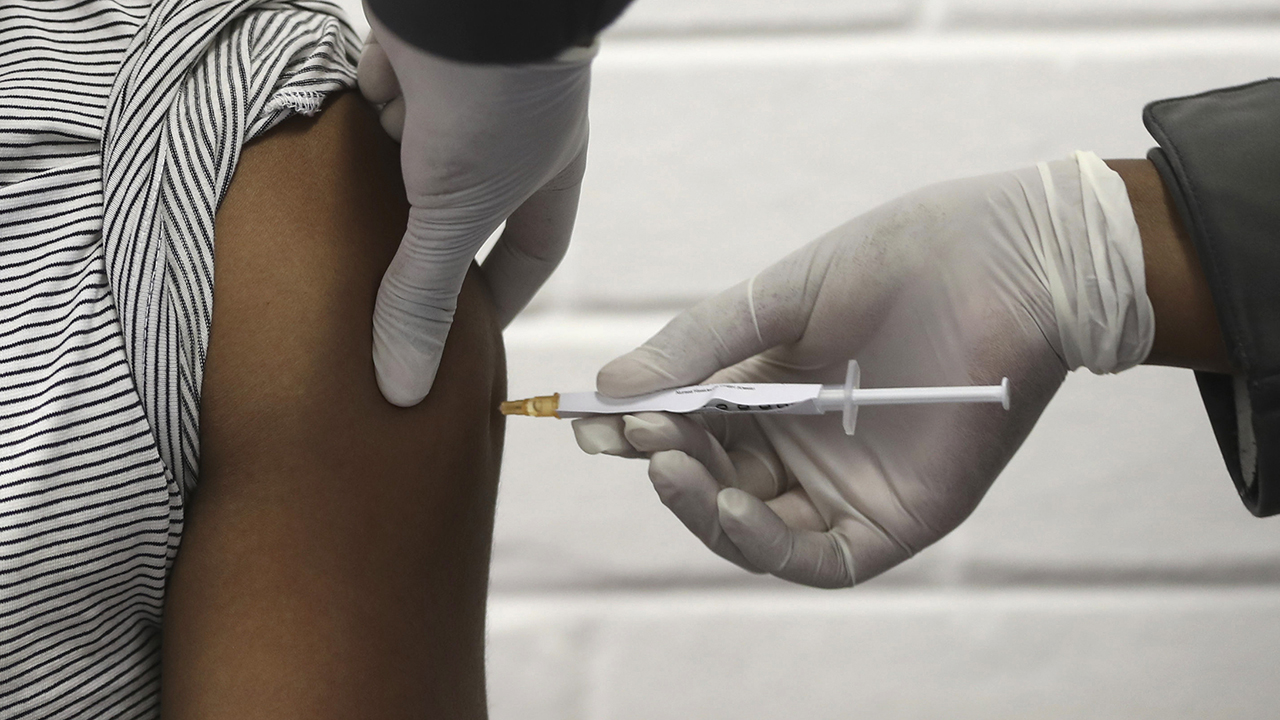