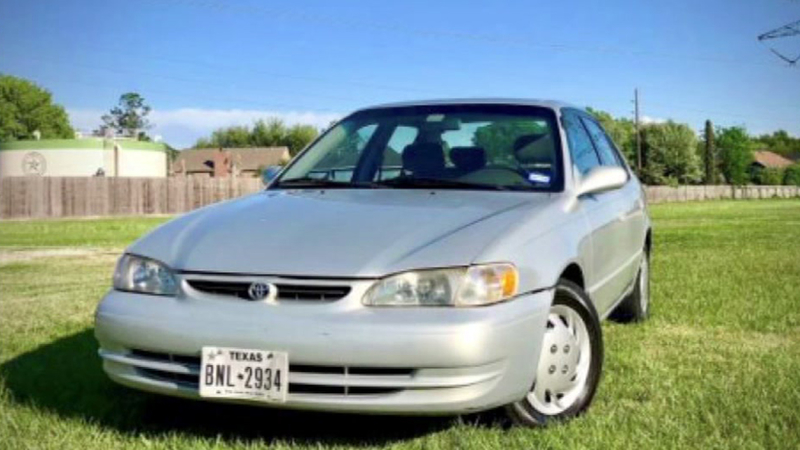 JERSEY VILLAGE, Texas -- A Houston man put an ad for his 1999 Toyota Corolla on Craigslist that has since gone viral.

When giving the details on the vehicle, the man assured anyone that "you could take the engine out of this car, drop it off the Golden Gate Bridge, fish it out of the water a thousand years later, put it in the trunk of the car, fill the gas tank up with Nutella, turn the key," and still, the car would start right up.

When making a list of the things this car is old enough to do, he makes it known that voting, consenting to sex, and renting a car are included.

Ironically, the former owner who works for the software industry sold the car before the ad even made its rounds on the internet.