A teenage driver from Bucks County has been sentenced in the death of a student who was killed while boarding a school bus in Bensalem.

DOYLESTOWN, Pa. (WPVI) -- A teenage driver from Bucks County has been sentenced in the death of a student who was killed while boarding a school bus in Bensalem.

18-year-old Michael Shelly was sentenced to 11.5 - 23 months behind bars and 5 years of probation in the death of 16-year-old Minete Zeka.

Judge Gary Gilman said the sentence was not easy decision, and that it does not reflect on the value of the young victim's life.

Zeka, a sophomore at Bensalem High School, died after being hit on Bensalem Boulevard at Bridgewater Road on December 17, 2014.

Police said she was walking in a crosswalk and about to board her school bus when she was struck by a 1984 Ford Bronco II that was traveling westbound on Bensalem Boulevard.

Shelly was charged with Homicide by Vehicle, Involuntary Manslaughter and related offenses and later convicted.

Police said Shelly's Ford Bronco was not registered, had no insurance and had counterfeit inspection stickers.

Shelly admitted in an affidavit that the speedometer and defroster both did not work, saying, "I had basically tunnel vision. I only had a small area to see out front. My side windows were fogged up."

Shelly's grandmother and attorney argued he was trying to keep family members from worrying about his safety.

Zeka's friends and family gave emotional statements, and the judge read a total of 30 letters.

The judge said his decision was based upon sentencing guidelines.

He pointed out Shelly was not driving under the influence, was not speeding and did not show intent, but that he was reckless.

Zeka's family did not feel the sentence was harsh enough.

In addition to prison time, Shelly must also make a video about the dangers of reckless driving for local high schools, and he must contribute to a scholarship fund created in Zeka's memory.

His license has been suspended. 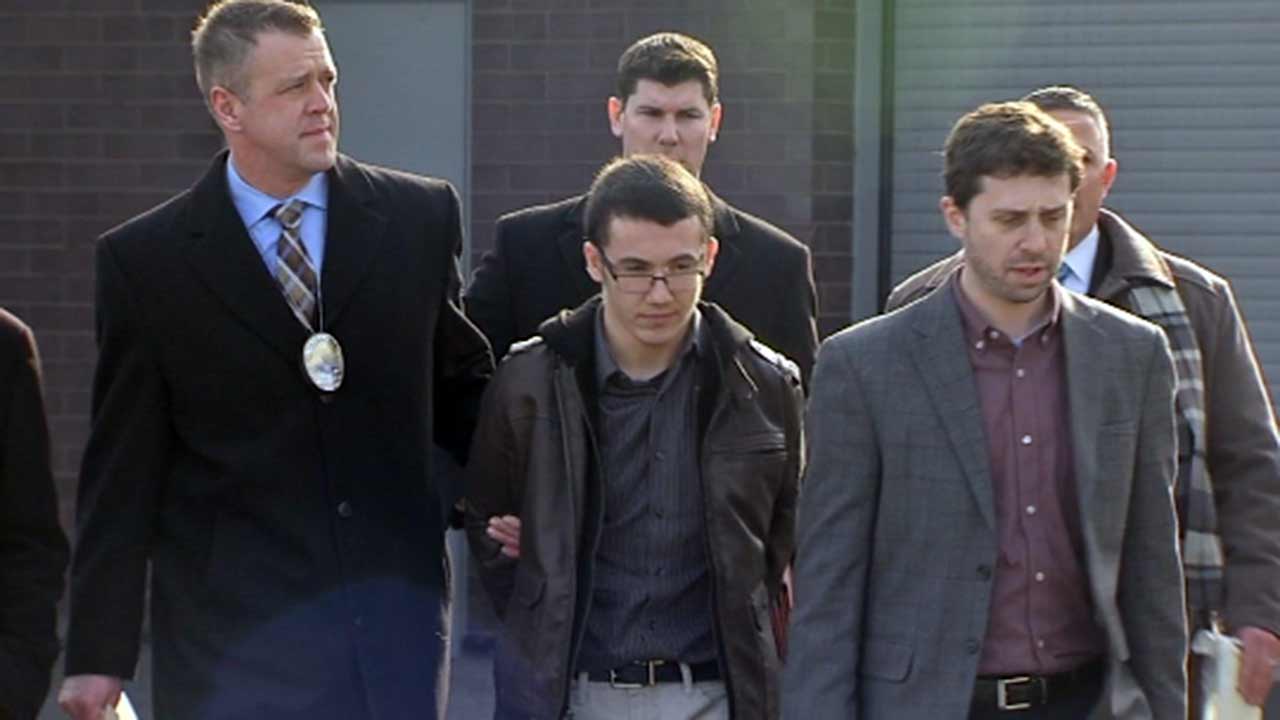