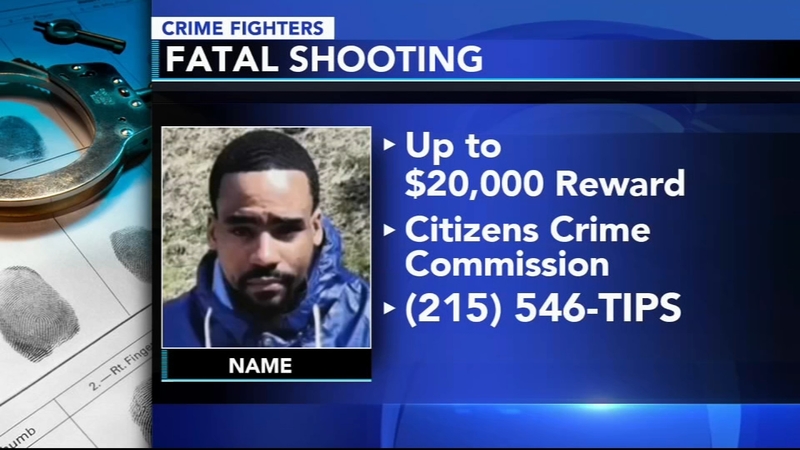 PHILADELPHIA (WPVI) -- A man leaving his girlfriend's house was shot and killed while he is driving.

Now one year since his death, his grieving mother hopes someone will come forward with answers in her son's murder.

Corey Holbrook's mother did not want to give her name but wanted to impress others just what a special person her son was to his family and community.

She says the 37-year-old had a passion for working with children.

"He worked for children, worked with children within the school system that was autism, nonverbal," she said. "He really worked hard to see them move forward."

"As he was driving off that fateful night that it happened, whoever this was jumped in the middle of the street and started shooting at the rear of his car, which caused him to crash," she said.

Holbrook was still alive when the police arrived but died from a gunshot wound later that night at the hospital.