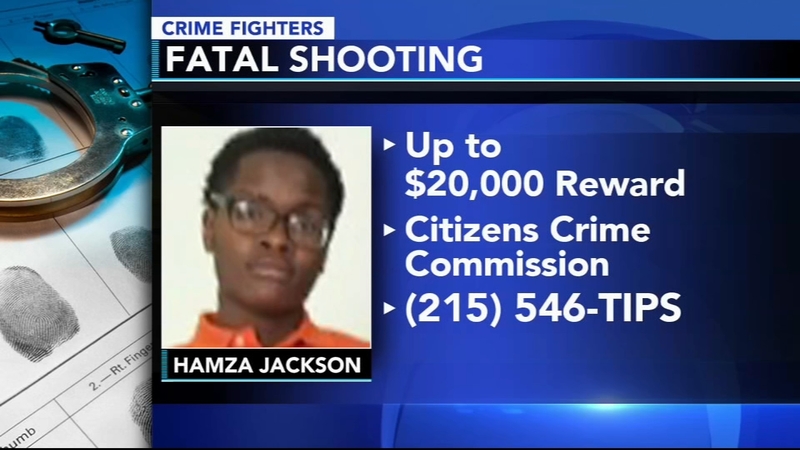 PHILADELPHIA (WPVI) -- A young father was gunned down just two weeks after his baby was born. Now his parents are asking the public for help in finding their son's killer.

Little Zahfir is growing up without his father, Hamza Jackson.

His parents said the aspiring rapper had just signed up to go back to school in the fall of 2020.

"He was actually supposed to start school the very next day," she said.

Unfortunately, tragedy hit on Monday, September 7, at 8:20 p.m., the body of the 18-year-old was found in a bedroom of a friend's house along the 200 block of South Frazier Street in Philadelphia's Kinsessing section.

He suffered a bullet wound to the head, and his parents do not know the exact time he was killed.

"Initially, the officer at the scene said probably had been there about 12 hours, 12 to 16 hours. So somewhere between two o'clock in the morning and 8 a.m.," said his father, Karreim Montgomery.