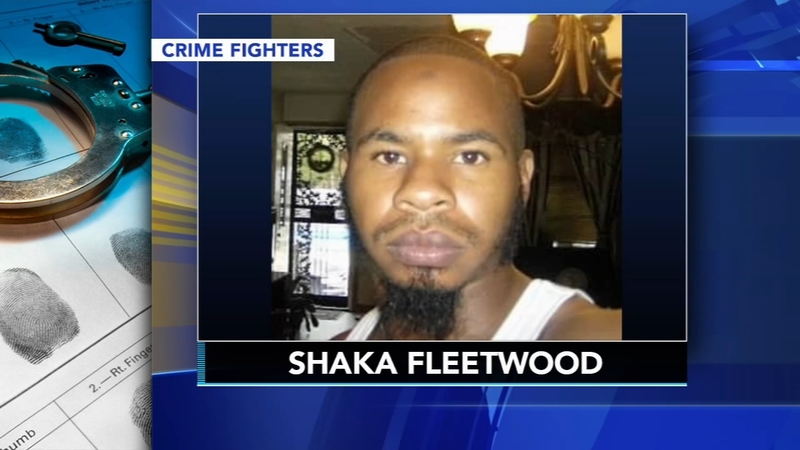 Detectives are still trying to figure out why 36-year-old Shaka Fleetwood was murdered.

"Motive, there was no motive to determine why he was killed," explained Santo Montecalvo of the Citizens Crime Commission.

Fleetwood was found on the sidewalk outside a home along the 800 block of North 50th Street in West Philadelphia on Nov. 26, 2011.

"Information was that he was walking down the street around 1:17 a.m. and he was accosted by a couple of people and he was shot. The victim was transported to the hospital where he succumbed to his injuries," said Montecalvo.

Anyone with information is asked to call the Citizens Crime Commission at 215-546-TIPS. All calls will remain anonymous.