WPVI
By Heather Grubola
BRISTOL, Pennsylvania (WPVI) -- A mother who lost her son on his birthday is looking for help in finding his killer.

Iris Brewington described her son, Herbert Lyals, as a giving man with two vices that troubled him.

"He was an outgoing person gave you the shirt off his back. I hate to say this but he was a gambler. He loved the casino. He was addicted to Xanax," she said.

But despite those shortcomings:

"He didn't deserve to get killed nobody does," she said.

On Tuesday, July 26th, 2016, Lyals was at his cousin's house along the 5600 block of Truman Street in Bristol, Bucks County.

"Nine o'clock at night he called me. He said mom he said this young boy, they called Deal, was in the car waiting. He said Deal put a gun to my head mom and robbed me," she said,

She told him to come home, but he chose to stay.

Little did she know that just about four hours later, at 12:45 a.m. on his birthday, Lyals would be killed.

Police found the 38-year-old shot to death on the sidewalk.

"My whole family we ain't been right since that day," she said.

The Citizens Crime Commission is administering a one-thousand dollar reward for the arrest and conviction of the person responsible. All you have to do is call 215-546-TIPS. All calls will remain anonymous.

"Can they please help me try to find out who killed my son," she said.
Report a correction or typo
Related topics:
crime fighterscrimemurdershooting
Copyright © 2021 WPVI-TV. All Rights Reserved.
CRIME FIGHTERS 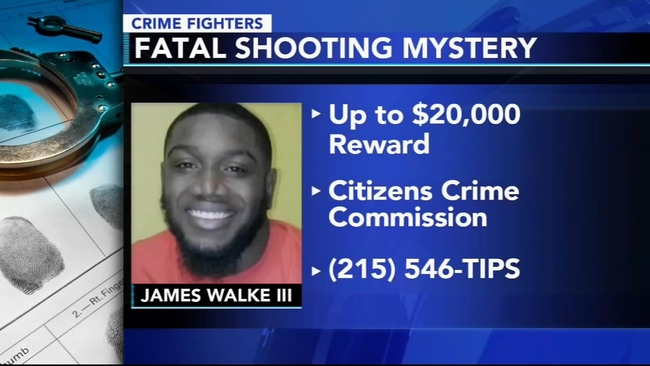 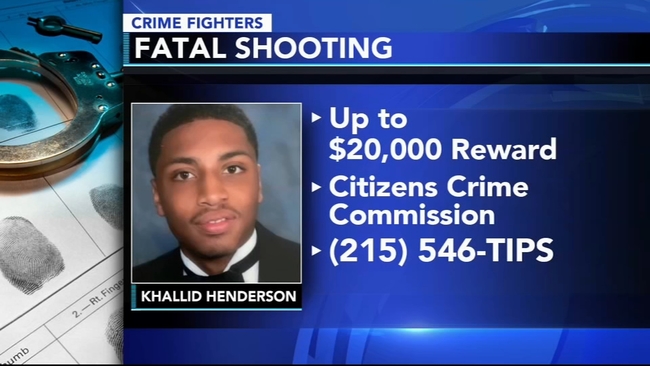 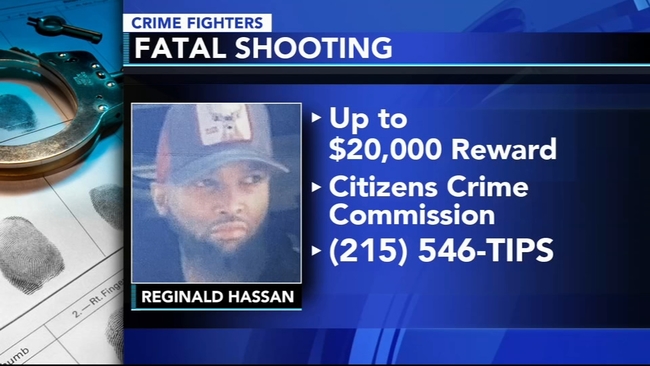 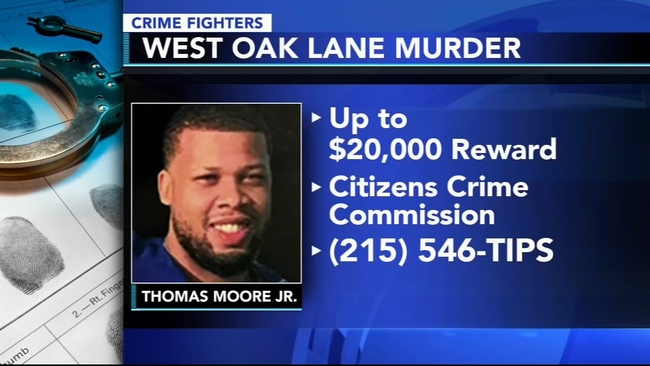