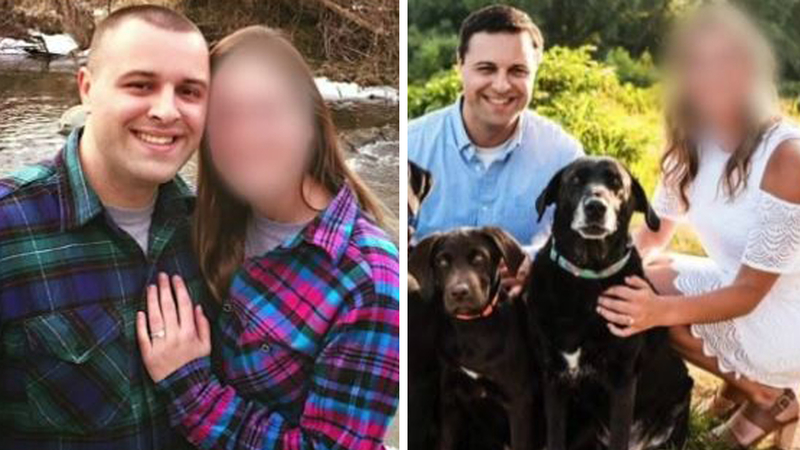 SMITHFIELD TOWNSHIP, Pennsylvania -- A groom has been charged with sexually assaulting his then-fiancee's bridesmaid.

The alleged assault happened while the wedding party was preparing for the celebration at a resort on Aug. 30, authorities say.

The bridesmaid says they were all drinking two days before the wedding. She blacked out, and when she woke up she says her clothes were removed and Daniel Carney was fondling her.

Police say a review of surveillance video from the resort shows Carney pulling the woman into the locker room and she appeared to be "extremely unsteady on her feet."

According to police, the assault stopped when the bride caught him, but the wedding went on.

Police say the groom admitted to taking advantage of the bridesmaid.

Court documents show investigators listened in on a call between Carney and his accuser. They say during the call, he repeatedly told her he was sorry, specifically saying it was his fault several times.