The bodies of Kristopher Corry, 30, and Tianna Drummond, 28, were discovered inside of their unit at the Willow Pointe Apartments on Salem Road around 8:45 a.m. on January 2.

Authorities say Drummond was fatally beaten by Corry, who then shot himself. 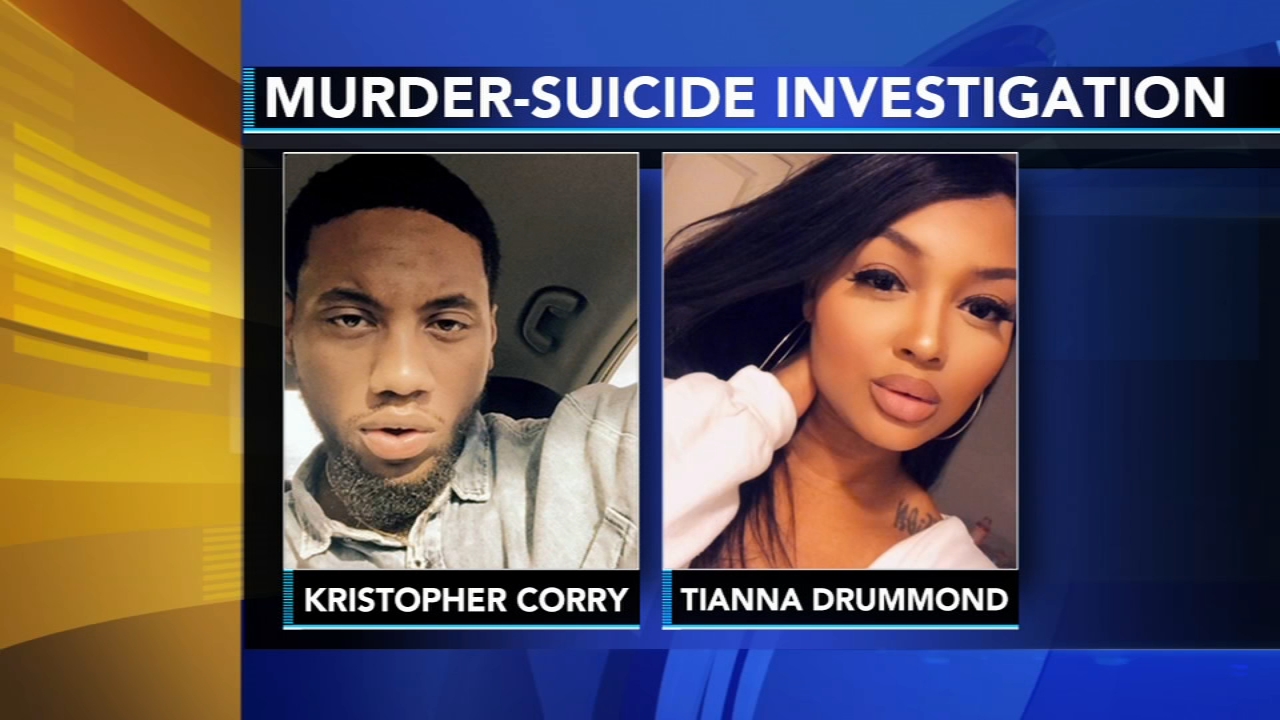 Authorities in Burlington Twp., NJ announced on January 6, 2020, that the deaths of Tianna Drummond and Kristopher Corry have been ruled a murder-suicide.