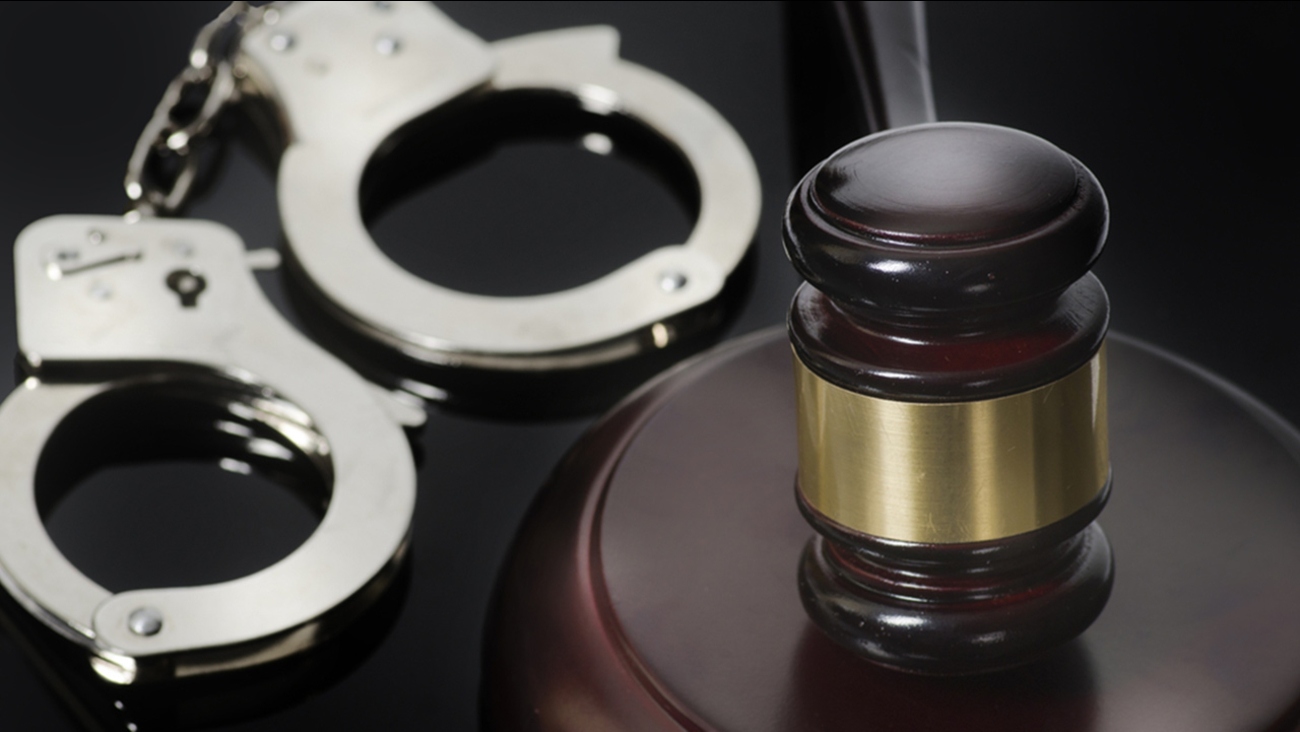 Warren County prosecutors will recommend that 36-year-old Chad Lloyd and 23-year-old Kimberly Brown receive probation - with special conditions - when they are sentenced Oct. 2.

Authorities have said "numerous animals" in various states of decomposition were found at the couple's Independence Township home in April.

They were discovered by authorities who had gone there to return several pigs that were found running loose in their neighborhood.

In entering their pleas, Lloyd and Brown said the animals died over the winter, many outdoors but some inside the home.

The children, ages 4 and 10, had access to a work room with some animals, including a dead goat.

Brown and Lloyd had each faced up to four years in prison if they were convicted on all counts they faced. Besides their probation terms, they also will have to pay fines and restitution, though those amounts have not been disclosed.

As part of their probation, they will have to turn over any animals they now own and will be barred from owning any other animals.

They also will allow animal control officers to make unannounced inspections at their home.