Police cite 100 people for underage drinking near University of Delaware 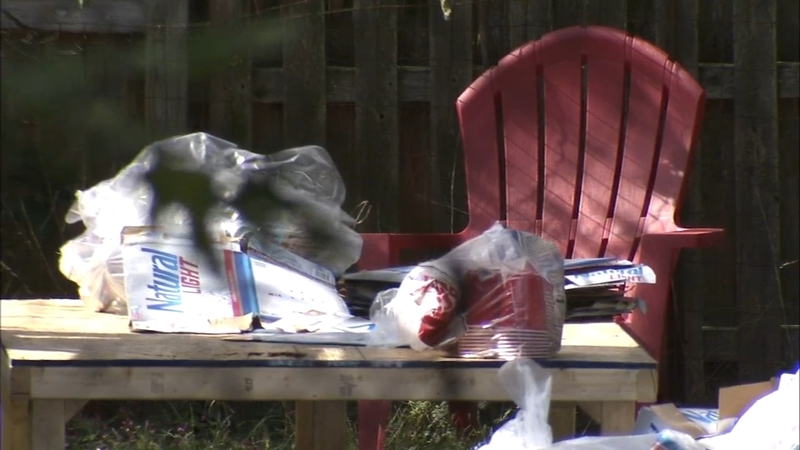 100 cited for underage drinking near University of Delaware

NEWARK, Del. (WPVI) -- Police cited 100 people for underage drinking at a house party near the University of Delaware.

It all began with a complaint about a party at a home in the 300 block of East Park Place on Saturday afternoon.

Officers called in campus and county police to help raid the house. Police estimate the backyard held about 170 people, overflowing into the neighboring yard without permission.

Authorities say most of the tickets were given to University of Delaware students, who can be referred to the university's student conduct system. Two people were under 18 and arrested. They were released to a parent.

"Everyone there who got an underage has to take a DUI class, like the no-credit class," said sophomore Nicole Moldenhauer. "My friends have to go get all that figured out for next semester."

The three University of Delaware students who hosted the party have pending charges.

The university is now disciplining the students who were caught on a case-by-case basis, making a point to educate them on the dangers of binge drinking.

"Where students look at their own individual choices around alcohol an examine those to see if there's something that they would want to change about that behavior," said interim Dean of Students Adam Cantley.

The university says that campus citations are down, and trips to the hospital because of binge drinking are down. As for the kids who got busted this weekend, they face a $200 fine and a 30-day license suspension.

The house was just a block away from the house where 174 underage drinking citations were issued in 2016.