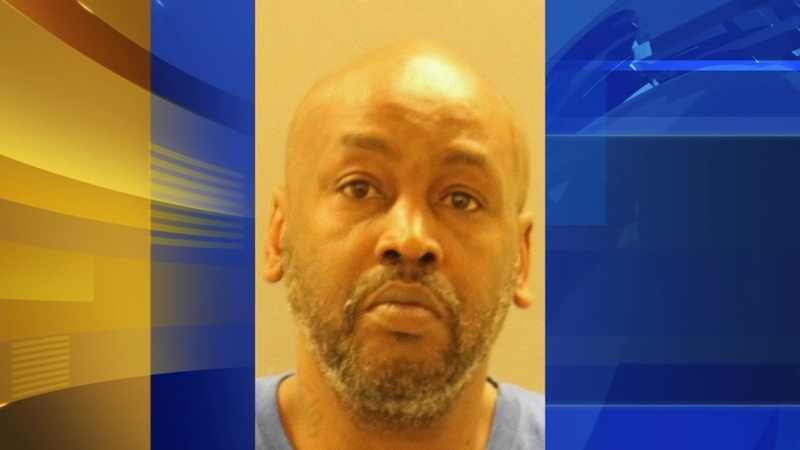 Police have obtained an arrest warrant for 52-year-old Frank DeShields of New Castle. He is facing first-degree murder and weapon charges.

Police say DeShields stabbed a 45-year-old man to death outside the Superlodge on the 1200 block of West Avenue.

Troopers responded to the scene around 2:42 p.m. Sunday for a stabbing. They found the victim suffering from an apparent stab wound to his body.

The victim's identity has not been released, but police say he was from New Castle.

Deshields is described as a black male, 5'9, 200 pounds, with brown eyes, a bald head, a beard and a mustache.

Troopers believe DeShields may still be in the New Castle area.

Anyone who witnessed the stabbing or has information on DeShields is asked to contact Detective Daniel Grassi by calling 302-365-8441.