"To all who come to this happy place: welcome." - Walt Disney, July 17, 1955 at the opening dedication of Disneyland.

ANAHEIM, Calif. -- Disneyland, the only theme park designed and built under the direct supervision of Walt Disney, opened on Sunday, July 17, 1955. Construction lasted for exactly one year, and cost only $17 million to complete. See what it looked like back in the day in the video above.

The opening was only intended for about 11,000 invited guests and press, though a total of 28,000 attended due to a rush of counterfeit tickets. The event was telecast by ABC, anchored by actors Art Linkletter, Bob Cummings and Ronald Reagan, who were all friends of Walt Disney. Although initially intended to be a preview event preceding the opening to the public the next day, Disneyland adopted July 17 as the official date of its opening and birthday.

On the first day, Disneyland offered five themed "lands" with a total of 20 attractions. At the start of the telecast, Walt Disney made his opening dedication speech.

Unbeknownst to Walt Disney or the television audience, the press event was rife with problems, in large part due to the unexpectedly large crowd and scorching outside temperatures of over 100 degrees. Drinking fountains were dry, restaurants ran out of food, rides were breaking down and a gas leak in Fantasyland caused half the park to temporarily close. Company insiders would later refer to opening day as "Black Sunday."

Bob Iger returns as CEO of Disney, board announces

Bob Iger to return as CEO of Disney, board announces 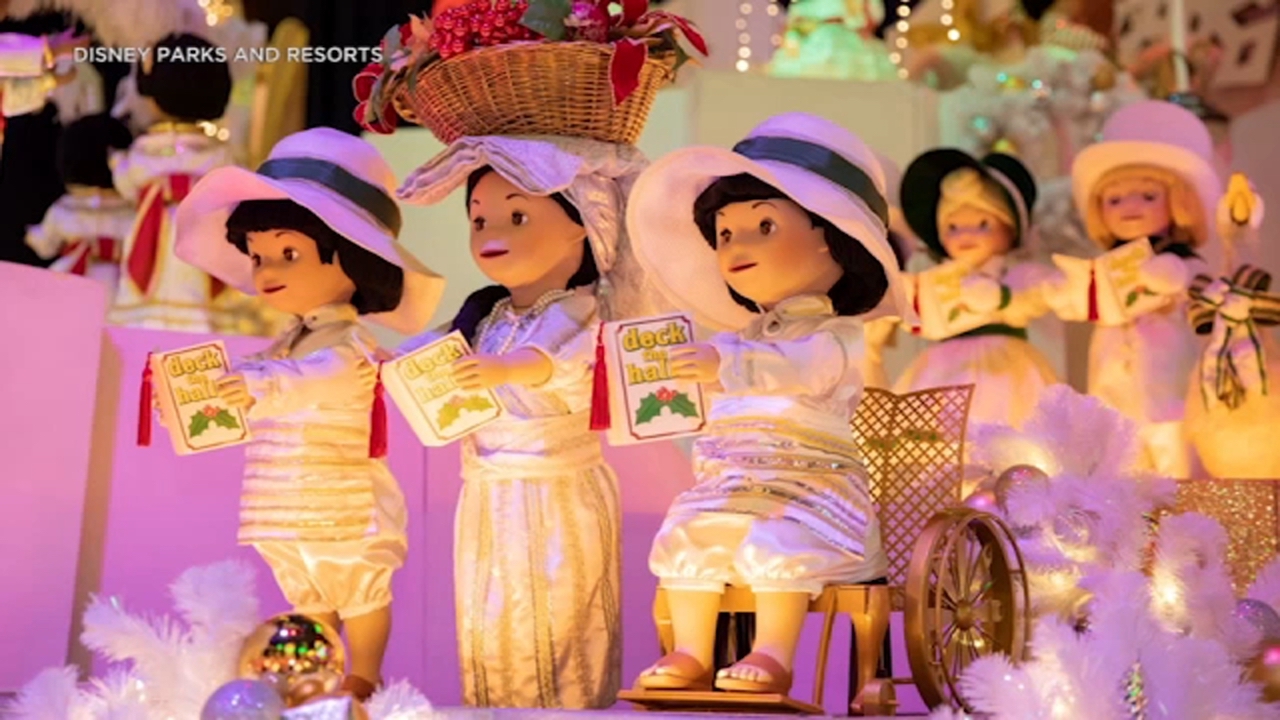 Disneyland's 'It's a Small World' ride adds dolls on wheelchairs