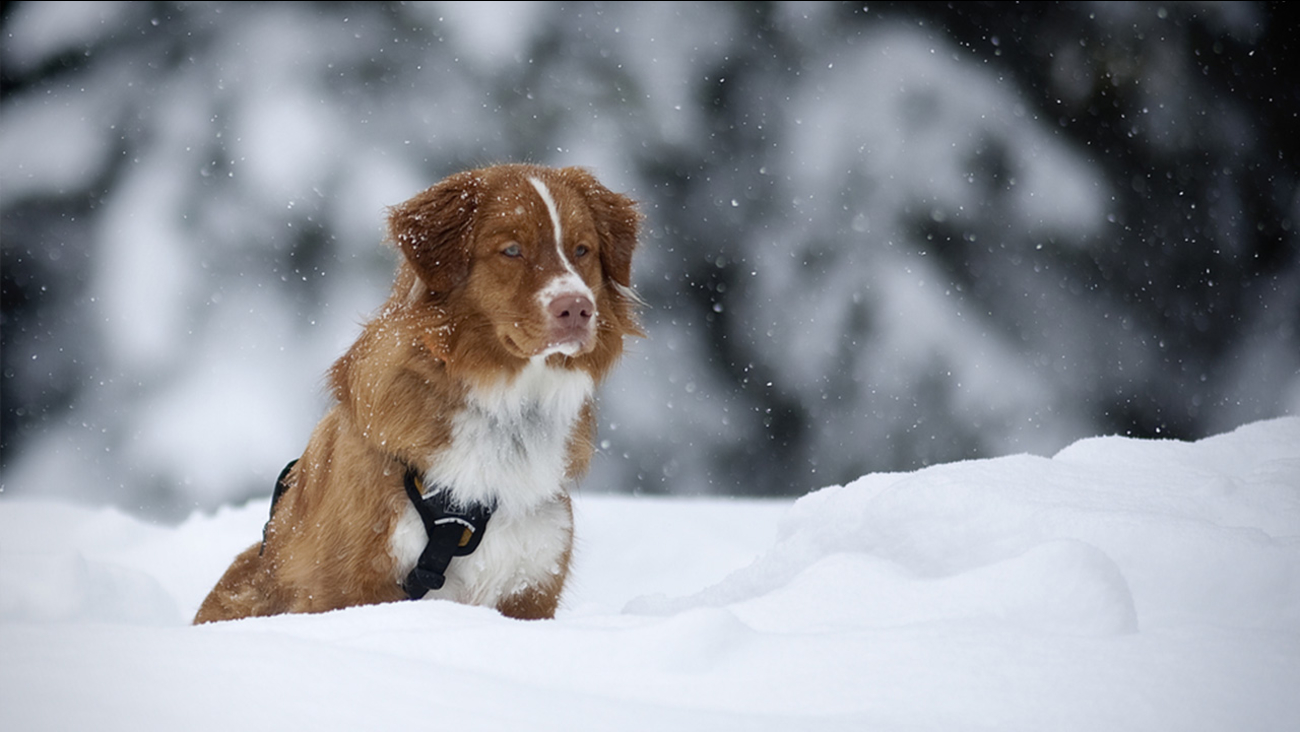 This is just something you have to see to believe.

YouTube user Buic Clar uploaded the above video of a Russian man trudging through the ice of a frozen river to save a dog. The video was originally covered by Russian media outlets, but Reddit user iiRunner provided context and translation to the video, seen below.

"The cameraman was driving and pulled over for 3 guys with the broken car. While they were talking, they spotted something struggling in the river. A bystander, Ivan of 21 years, jumped in and rescued that stray dog. When they got to the shore, the dog was scared and took off. Ivan works at the local wood cutting company. He was not accepted into military due to his heart condition, but still jumped into the freezing water.

Ivan warmed up a bit in the car and then asked the guys to buy him some vodka to warm up more. They drove to the groceries where they saw the dog again. It was a sign from above. They bought some vodka for Ivan, sausage for the dog, named him Rex, and Ivan took him. Let's wish long years for both of them. After such an extreme experience, they won't part."