Donald Smith allegedly bragged about the Capitol riot and being inside Nancy Pelosi's office.

PHILADELPHIA (WPVI) -- A South Jersey UPS worker was arrested last week for allegedly participating in the riot on the US Capitol in January.

Federal authorities say Donald Smith of Lindenwold, NJ, bragged to his UPS coworkers in Lawnside after storming the Capitol on January 6.

Another coworker told the authorities that Smith was in House Speaker Nancy Pelosi's office and described the incident as the "best day of his life."

Multiple coworkers also spotted Smith on Action News' coverage of the siege on the Capitol. Video appears to show Smith wearing a hat next to the words "murder the media" inscribed on the wall.

The UPS workers ultimately tipped off investigators about Smith's alleged involvement in the insurrection.

The hat and defaced wall were also used to track Smith on CCTV footage inside the Capitol, according to the U.S. Department of Justice.

The charging documents state that cell phone records of Smith's device revealed that on the day of the riot, he traveled from Lindenwold, New Jersey to Washington, DC. He then returned to South Jersey that same night.

Smith was arrested on July 29. 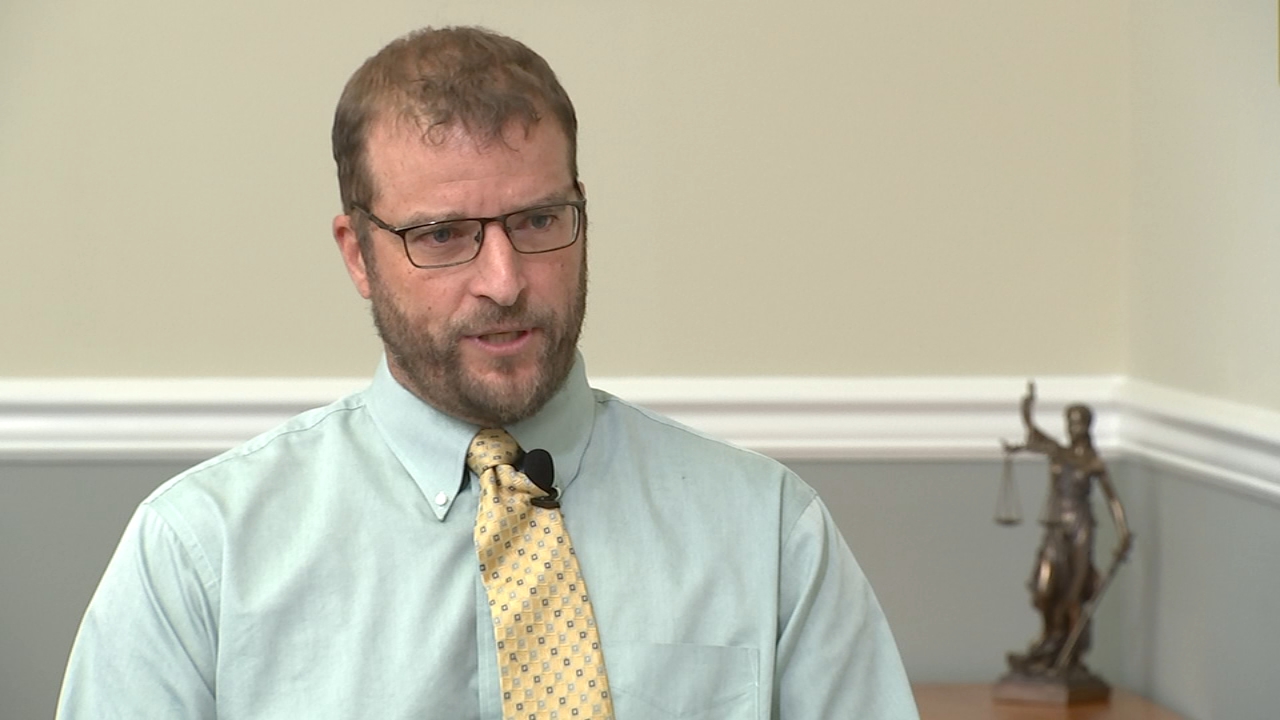 Allentown teacher accused of being at January 6th riot speaks out 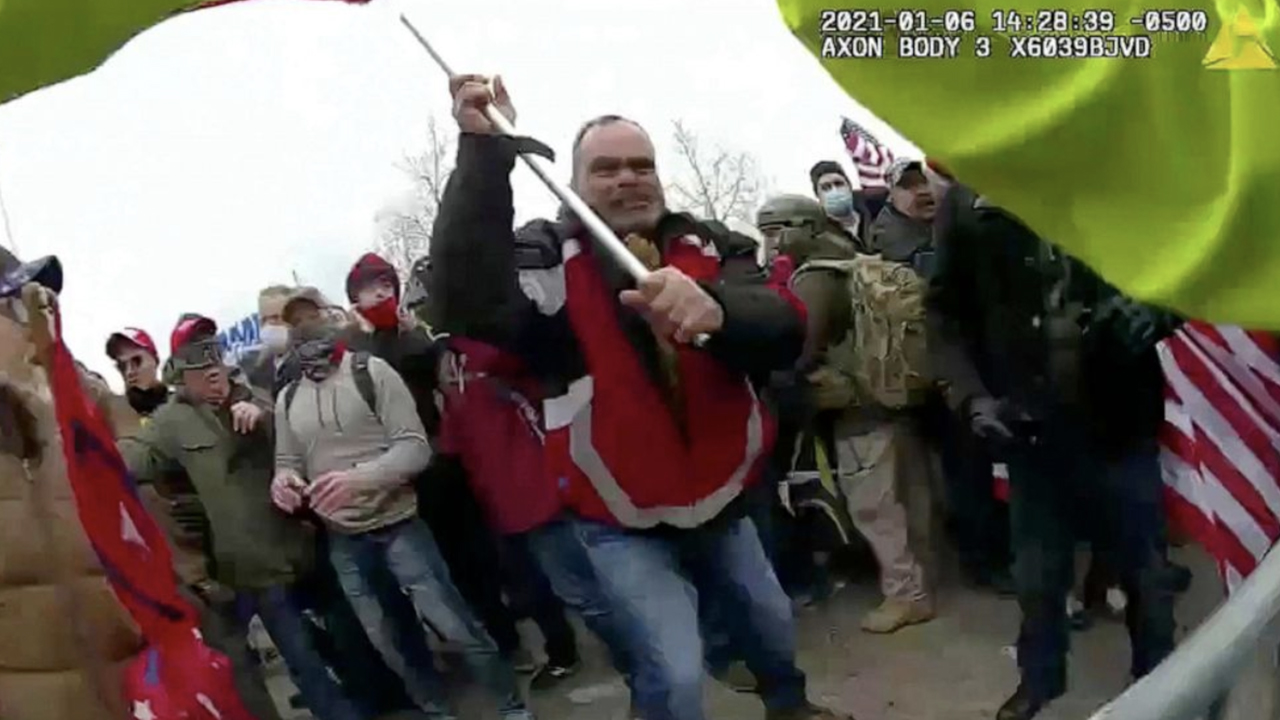 Ex-NYPD officer sentenced to 10 years for storming Capitol on Jan. 6