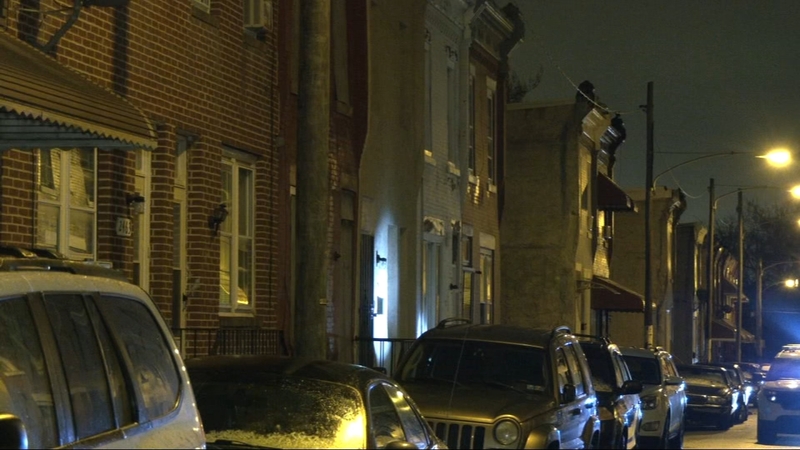 It happened around 12:40 p.m. Philadelphia police responded to a home on the 24 hundred block of North Patton Street.

When officers arrived they found two men in their 20s with gunshot wounds, one had been shot in the stomach, the other in his hand.

Both men were taken to Temple University Hospital where one is listed in critical condition and the other in stable condition.

According to investigators, two guns were recovered at the scene.

Police said they have two men in custody, however there are no charges at this time.