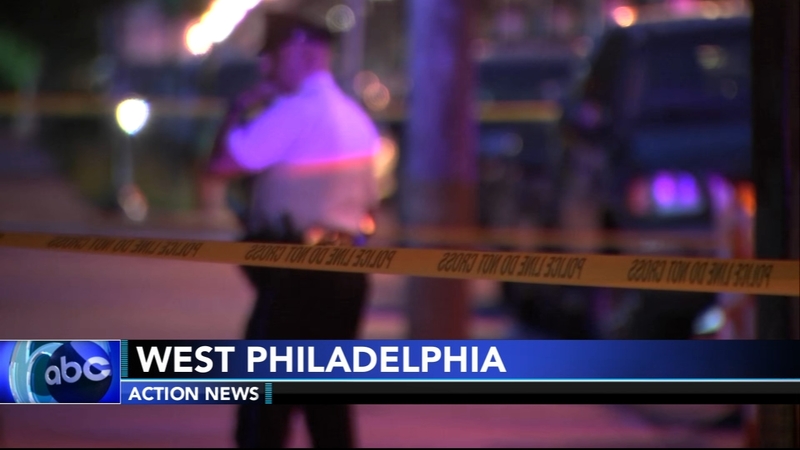 The shooting happened Friday just before 8:30 p.m. on the 5500 block of Market Street.

Police say the teen was shot 13 times throughout the body.

The teen, whose identity remains unknown, was transported to Penn Presbyterian Medical Center by police, where he was pronounced dead a short time later.

The second victim, believed to be a 39-year-old man, was shot once in the right leg.

He was also transported to Penn Presbyterian Medical Center by a private vehicle and was placed in stable condition.