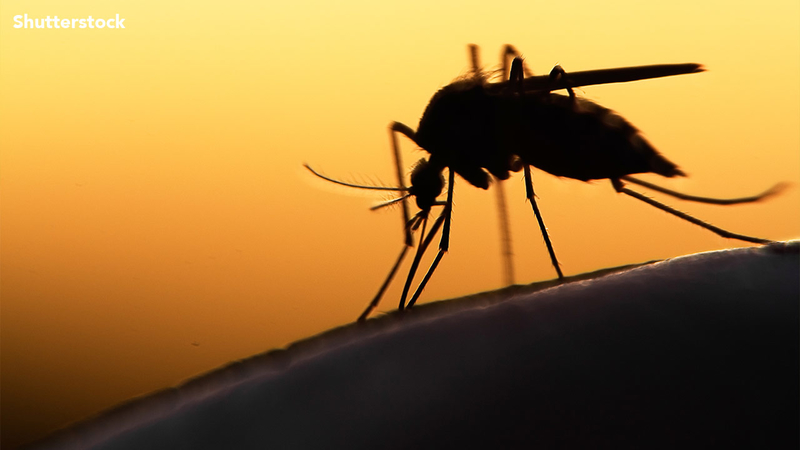 WILMINGTON, Delaware (WPVI) -- Health officials in Delaware are alerting residents that a rare, potentially deadly disease spread by mosquitoes has been detected in the state.

Because of these discoveries, officials say the Mosquito Control Section will increase mosquito population surveillance in areas where the EEE detections have occurred, and take mosquito control actions as warranted to include possible aerial spraying and/or fogging with a spray truck.

"Eastern Equine Encephalitis is a rare, potentially fatal viral disease spread by mosquitoes that can affect both people and horses, and is considered one of the more serious mosquito-transmitted illnesses," DNREC says.

Officials say, while not as common as West Nile Virus, EEE is more virulent with a higher fatality risk.

The Division of Public Health says many people infected with EEE have no apparent signs of illness. Symptoms of EEE often appear four to 10 days after being bitten by an infected mosquito.

"Severe cases of EEE can involve encephalitis, an inflammation of the brain, beginning with the sudden onset of headache, high fever, chills, and vomiting. The illness may then progress into disorientation, seizures, or coma. Approximately 33 percent of EEE cases in people lead to death, and many of those who do survive can experience significant brain damage or other long-term effects," DNREC says.

Officials say those over the age of 50 and under the age of 15 appear to be at greatest risk of developing severe disease when infected with EEE.

"There is no specific treatment for EEE," officials say.

The Mosquito Control Section encourages people to avoid mosquito bites and lessen their chances of contracting a mosquito-transmitted disease by:

- Covering up exposed skin as much as possible by wearing long-sleeved shirts and pants; and
- Avoiding known high mosquito population areas or being outside during times of peak mosquito activity, typically dawn and dusk.

The Mosquito Control Section also encourages residents to report intolerable numbers of biting mosquitoes by calling the numbers below between 8 a.m. and 4 p.m. Monday through Friday: