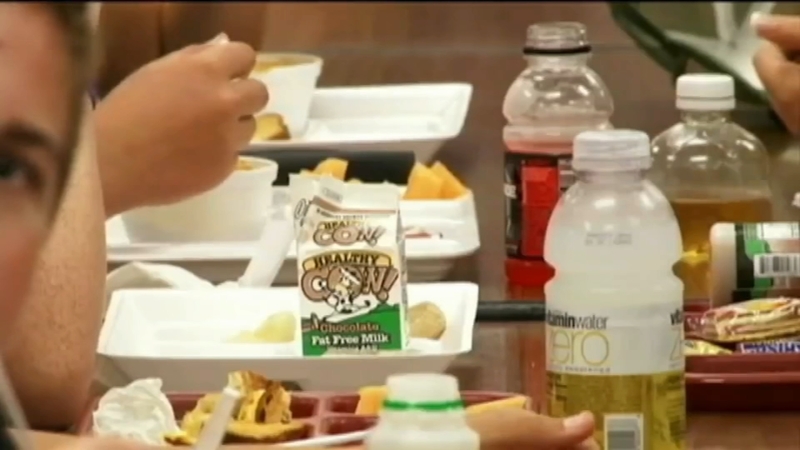 The district says it has about $14,000 worth of lunch debt it needs to collect. At a board meeting Tuesday night, a new policy was introduced to address the problem - which could include putting sanctions on kids as a last result. Those could include being barred from extracurricular activities, such as prom.

Short says he packs his kid's lunches, but he knows a lot of their peers deal with food insecurity.

"Why should the children be responsible for what the parents aren't doing," he said.

The board voted unanimously on the first reading of the policy Tuesday. It lays out the steps the district will take based on the severity of the debt.

For example, once a student has accumulated $75 worth of lunch debt, the student's parents will be asked to meet with the superintendent to try and either get them registered for "Free or Reduced Lunches," or find out why the family doesn't qualify. From there, the family has 10 days to pay, according to the policy, before students could potentially be subject to sanctions.

This policy will advance to a vote at the board meeting on October 15.

Scott, however, believes this policy doesn't reflect what the public wants.

"They don't listen to the public," he said. "The public is crying out that they want to donate. The district isn't accepting donations to pay it off, to make it right."
The district sent out a letter in August explaining the situation to parents and urged people who want to donate to food-related causes to send money to individual PTA's, Friday Food Backpacks, or the Cherry Hill Food Pantry.

Parents like Scott, however, are worried about the effect the policy will have on students at lunchtime.

"The bottom line is you stigmatize children. The policy doesn't make sense, and it needs to go back to the drawing board," he said.

The district says it's following New Jersey law by having plans in place for unpaid debt and is working with the state to try to make that policy better.

For now, a spokesperson has said the publicity surrounding the unpaid debt issue in the district has resulted in a lot of parents coming forward to pay off their debt. So far, the district says it has erased about $3,000 of the balance.
Report a correction or typo
Related topics:
educationcherry hilleducationhigh schoollunchnew jersey newsschool lunchprom
Copyright © 2021 WPVI-TV. All Rights Reserved.
NEW JERSEY NEWS 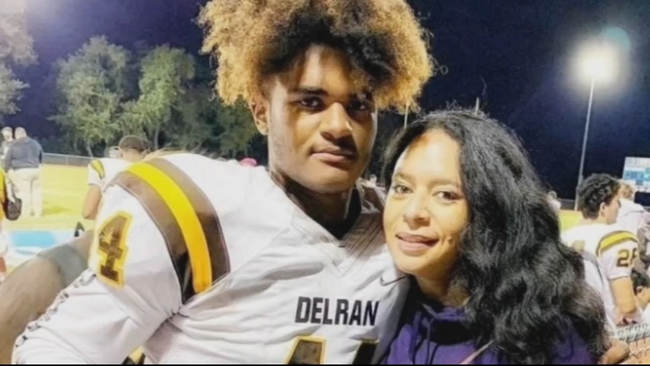 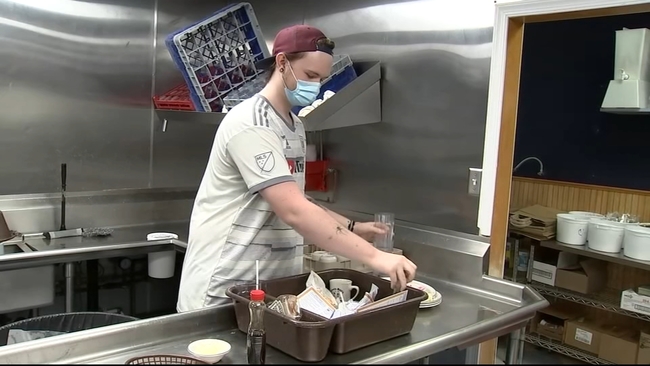