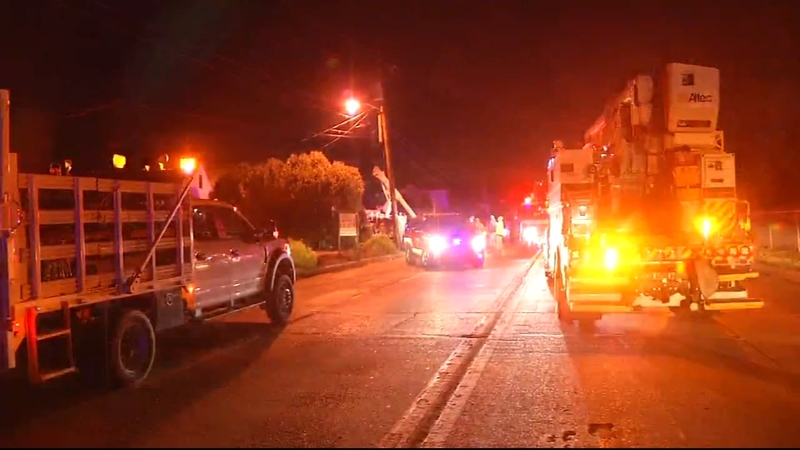 Police say the 57-year-old worker was in an elevated bucket truck in the unit block of South Dupont Road at 6 p.m. when the incident occurred.

He somehow became incapacitated and medics were called.

The bucket was lowered and CPR was performed. Action News has learned that the worker later died.

He was performing a customer service response call when he was discovered unresponsive, officials said.