It is the oldest Thanksgiving Day parade in the entire country and a true Philadelphia tradition.

The event has even remained strong through the roaring '20s, the Great Depression, and World War II years.

While the parades have consistently boasted festive floats, jubilant marching bands and Santa Claus himself, a lot has changed in the last century.

Here's a look at what life was like during the year of the very first Philadelphia Thanksgiving Day Parade:

Woodrow Wilson was the president of the United States.
Wilson took office after William Taft lost his reelection campaign in 1916. The 28th president is widely known for his leadership during World War I.

World War I had recently ended.
The Treaty of Versailles had just been signed the year prior, officially ending The Great War, and Americans were anxious to move into a new, more modern age.

Women were voting for the first time.
The 19th amendment, granting American women the right to vote, was ratified on August 18th, 1920.

Alcohol was illegal.
Prohibition banned the manufacture and sale of "intoxicating liquors," and at midnight on January 16, 1920, the federal Volstead Act closed every single tavern, bar and saloon in America.

The World Series was under scrutiny.
In October 1920, eight members of the Chicago White Sox - now nicknamed the "Black Sox" - were indicted on nine counts of conspiracy for throwing the 1919 World Series against the Cincinnati Reds.

The NFL was born.
The NFL was formed in 1920 in Canton, Ohio as the American Professional Football Association (APFA) before renaming itself the National Football League for the 1922 season.

The movies were silent.
Americans were captivated by the glitz and glamour of films and movies stars following the dark days of the war. Charlie Chaplin, Mary Pickford, and Douglas Fairbanks dominated Hollywood and the silent movie scene.
Report a correction or typo
Related topics:
arts & entertainmentparadeholidaythanksgivinghistoryfamily
Copyright © 2020 WPVI-TV. All Rights Reserved.
THANKSGIVING 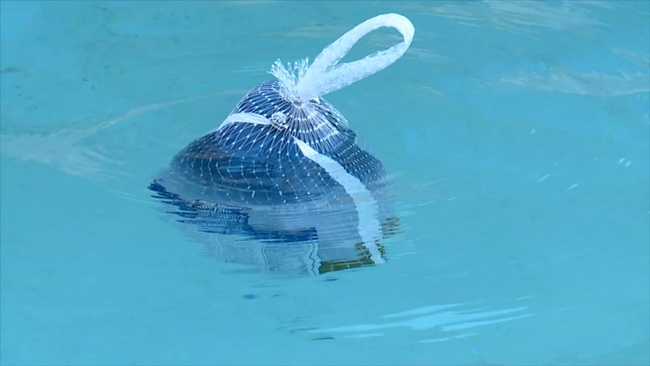