From Lady Gaga to Glenn Close: The race for Best Actress

WABC
By Sandy Kenyon
NEW YORK -- The Oscar races are heating up, and newcomers and veterans alike are competing with each other in the Best Actress category.

Yalitza Aparicio trained as a teacher and had never acted before taking on the role of the nanny in Roma.

"It's really exciting, but it does stir a lot of emotions because it is an honor to be nominated and even put on the same list as my fellow nominees that are so talented," she said through a translator. "I'm not quite sure really how I'm going to navigate the red carpet yet, but I am excited."

The Favourite tells the story of two cousins each trying to please the queen, played by Olivia Coleman.

"Queen Anne is bonkers, and sad, and quite childlike," she said. "I was enjoying myself so much. Being cantankerous is really fun."

Then there's Lady Gaga, nominated for her role in A Star is Born.

"The truth is that Ally and I are nothing alike," she said of her character. "I mean, she's jaded. She's depressed. She doesn't believe in herself. She's insecure. I had to really re-frame a lot of things in my mind and my heart. And I owe a lot of that to (co-star and director) Bradley (Cooper) and trusting him to be vulnerable, and also to my acting teachers that were there. They really helped me to go to the nectar of who I am and reawaken things that I wanted to be asleep."

Glenn Close is nominated for an Oscar for the seventh time, without a win. She's hoping The Wife changes that, and she's considered the favorite as Oscar voters often reward longevity. So this time, could be her time.

Melissa McCarthy garnered attention with a shift away from comedy in Can You Ever Forgive Me?

"This is just a script that you don't get very often," she said. "It was so good. The characters were so good. The heartbreak was real. The wit was there. I think when you can balance such a great story with really amazing characters that I think to everybody, they know these people. They're interesting, but, you know, they're their own worst enemy. And I don't know anyone who hasn't struggled with loneliness, and to watch those two lonely people come together I think is kind of hopeful anybody can find it." 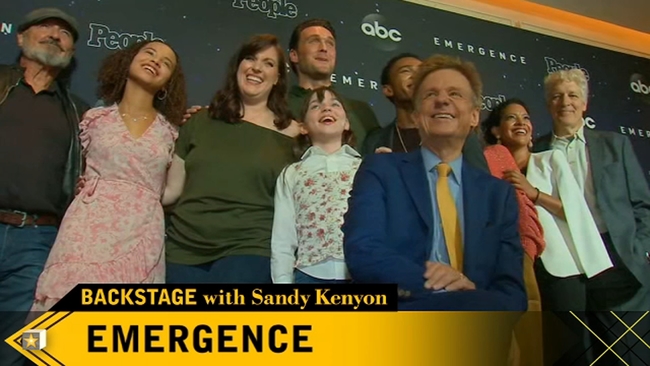 On the set of 'Emergence' 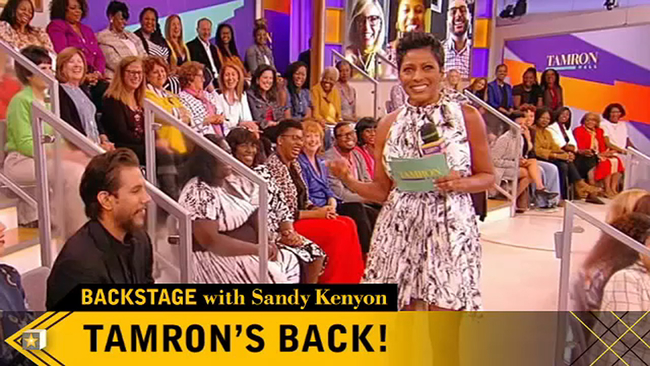 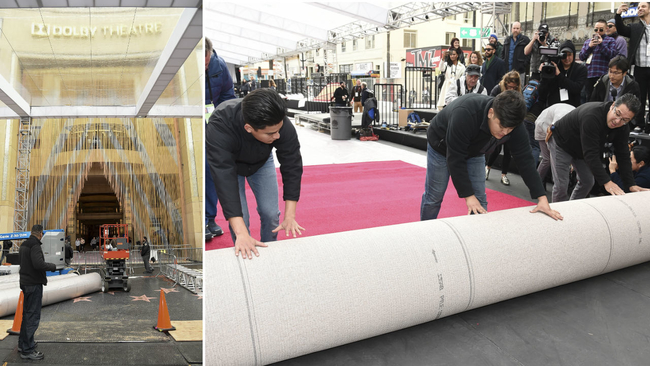 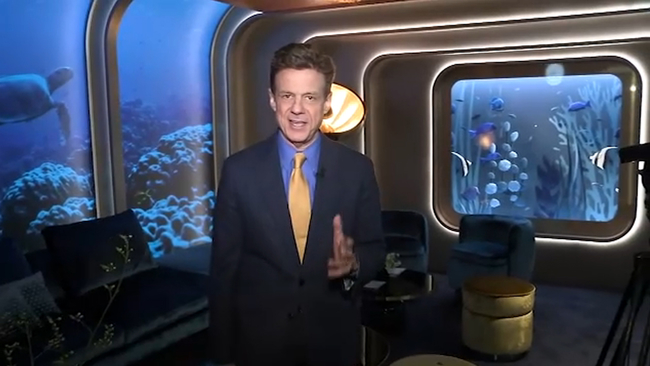