WPVI
By Mariel Calizo Myers
EMERYVILLE, Calif. -- Inside a conference room covered with storyboards within Pixar's Emeryville headquarters, Bobby Rubio is showing us a drawing he made years ago that became the basis for "Float." The animated short, which Rubio wrote and directed, is about a boy who can fly and his father who wishes he couldn't. More importantly, a Filipino father and son are the lead characters -- a first for Pixar. 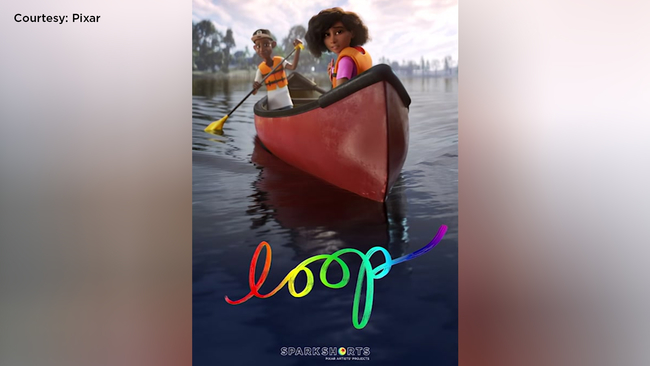 These are the Disney movies hitting theaters in 2020
Pixar's 'Wind' is metaphor for immigration, Korean family's fear and hope