AP
NASHVILLE, Tennessee -- Singer Kid Rock says he followed the lead of actor Tyler Perry by paying off the layaway items of hundreds of Walmart customers in Tennessee.

Store manager Tom Meyer tells The Tennessean Kid Rock spent $81,000 to pay the balances of 350 customer accounts at a Walmart in Nashville.

On Twitter, Kid Rock said "great idea!" in a nod to Perry, who had posted a video Thursday saying he had paid off layaway balances at two Georgia Walmarts.

@tylerperry Great idea! I followed your lead and paid off the layaway at my local Walmart in Nashville. Merry Christmas and God Bless You! 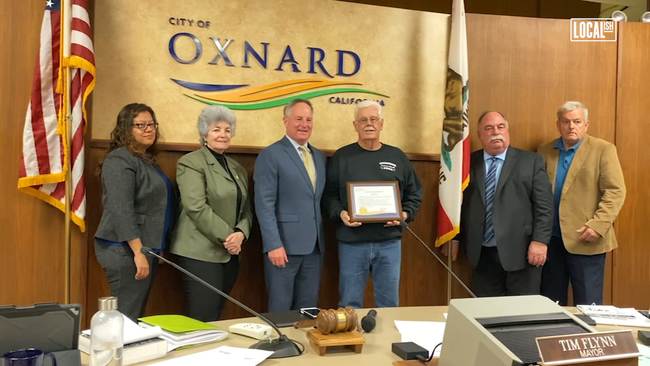 Oxnard volunteer honored by community for his amazing service. 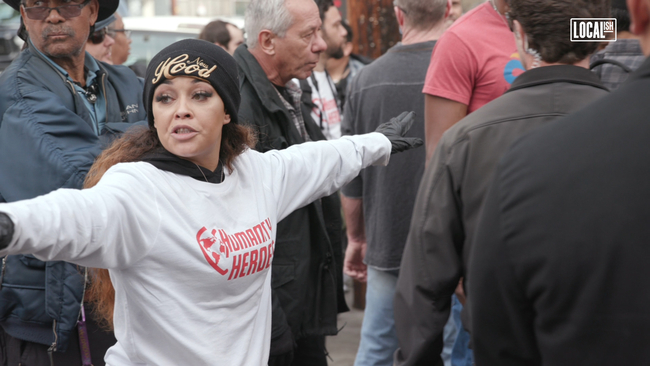 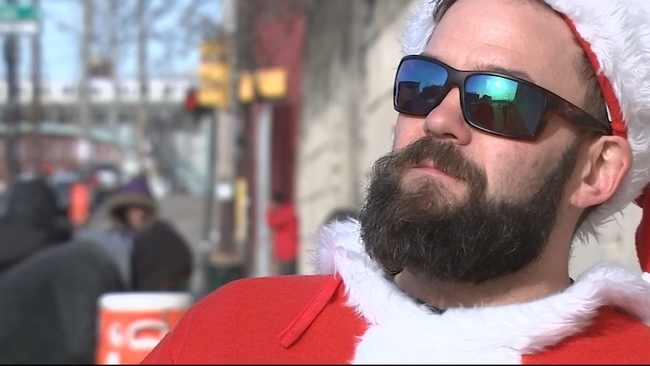