Bryanne and her son Mason were out running errands before the Eagles-Giants game when they received the ultimate surprise.

PHILADELPHIA (WPVI) -- If you were checking your feed on Instagram after the Eagles' big victory over the Giants, you may have seen a heartwarming video that's now going viral.

It involves a stranger, a mother and son, and a simple act of kindness.

Bryanne McBride and her son Mason were out running errands Saturday afternoon, preparing for the Eagles game, when they received the ultimate surprise.

SEE ALSO: NFL playoffs: Eagles fans on the hunt for 'It's a Philly Thing' merchandise

They encountered Zachery Dereniowski in the parking lot. He runs the "mdmotivator" account on Instagram. Dereniowski is known for rewarding people for their acts of kindness.

"Do you have a dollar by chance? I'm just trying to grab the bus," Dereniowski can be heard saying to Bryanne and her son.

Bryanne looks through her purse and then runs to her car to get some change. When she returns, Dereniowski asks why she decided to help?

"I hate telling people no, especially when I can help," replied Bryanne.

And that's when Dereniowski returned the money and offered up something huge in return -- $500 and tickets to the Eagles-Giants NFC divisional playoff game.

The mother and son were in complete shock.

"We were actually getting our goodies to watch the game from home. He said it, it was like he fell out of the sky it happened so fast," recalled Bryanne.

Mason thought he recognized the public figure from his videos online.

She knew it was Mason and his dad, Darryl, who had to go to the game.

"It felt real when we met down at the Linc at 5:30 and went through. The players come in, that's when, ok this is real," said Darryl.

For Mason, he's still speechless about the experience. His favorite part, of course, was meeting the players.

The average ticket price for the game last weekend was around $700.

Tickets for this weekend's NFC Championship go on sale Tuesday. 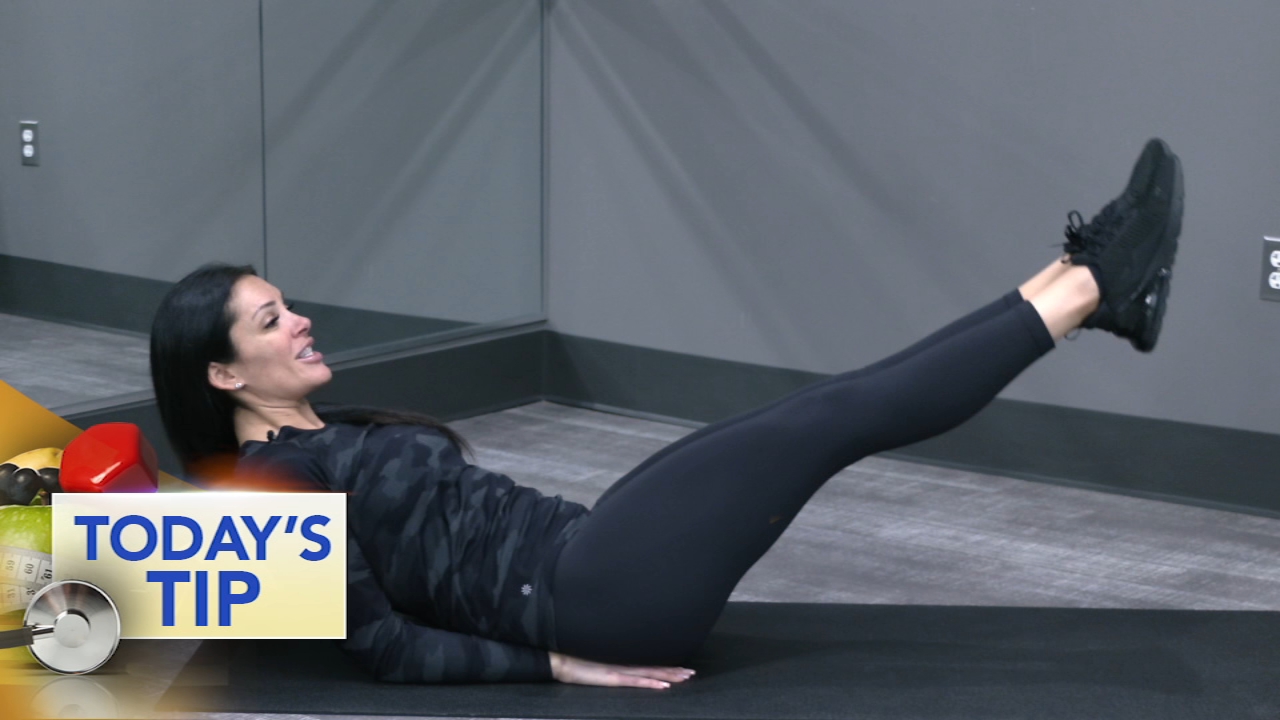