WPVI
NEW YORK -- The Victoria's Secret Fashion Show will not return to network television after a nearly two-decade run.

Executives made the announcement Friday, saying they will develop a new kind of event on a different platform, though they gave no further details.

The show first aired in 2001 with an hour-long special on ABC.

The televised fashion show originally attracted millions, but ratings plummeted by roughly two-thirds in recent years, according to the New York Times.

Up to 50 Victoria's Secret stores closing 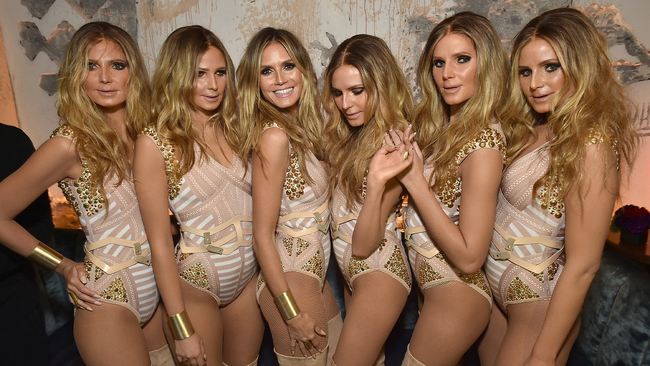 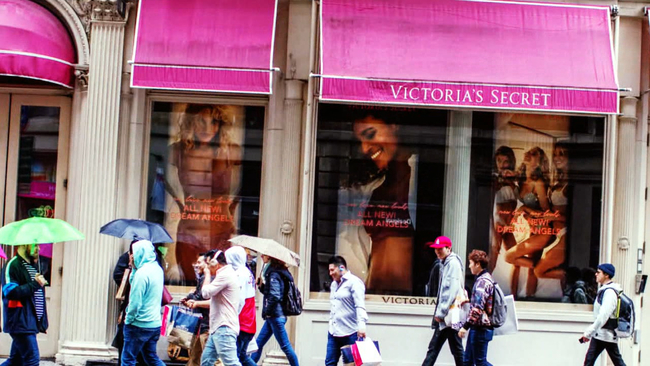