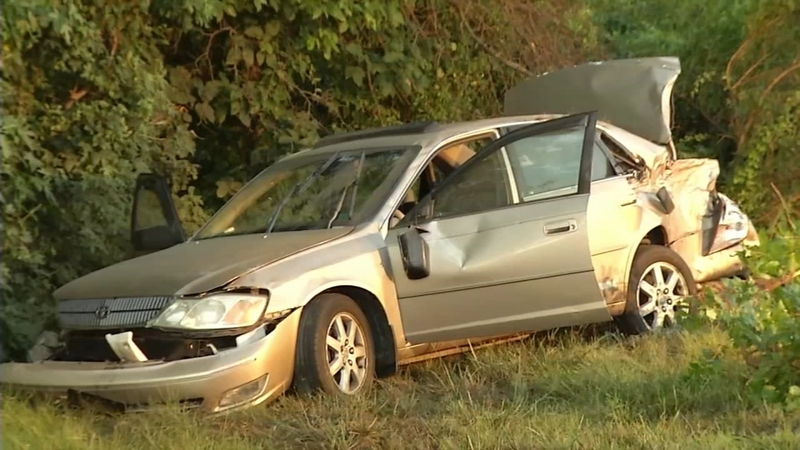 Man killed by hit and run driver on I-495 in Newport, Delaware

NEWPORT, Del. (WPVI) -- Karen Marsland says her brother was left on the side of the I-295 northbound ramp to die.

"It's really hard knowing what happened to him, and that someone just left him there," said Marsland.

Properly seat belted at the time of the crash, he miraculously survived.

His family says according to the two passengers inside his car, Williams was trying to get a cell phone signal to call for help when he died.

"He was walking around to get a ping on his cell phone so the gentleman could get an actual location as to where to come," said Maurice Williams, the victim's father. "A driver coming from whatever direction struck my son and tossed him several feet to his death."

The suspect's car, believed to be Honda Civic, sped away onto the on-ramp.

The 33 year old's family says he worked at a music studio and was coming home from a work engagement.

"This is not the way he should have went," said Williams. "He would give the shirt off his back to anybody."

The suspect's vehicle was last seen heading south on the on-ramp and could have damage from the impact of hitting Williams.

Anyone with information is asked to contact Delaware State Police.