2 dead, including teen, after quadruple shooting in Claymont, Del. 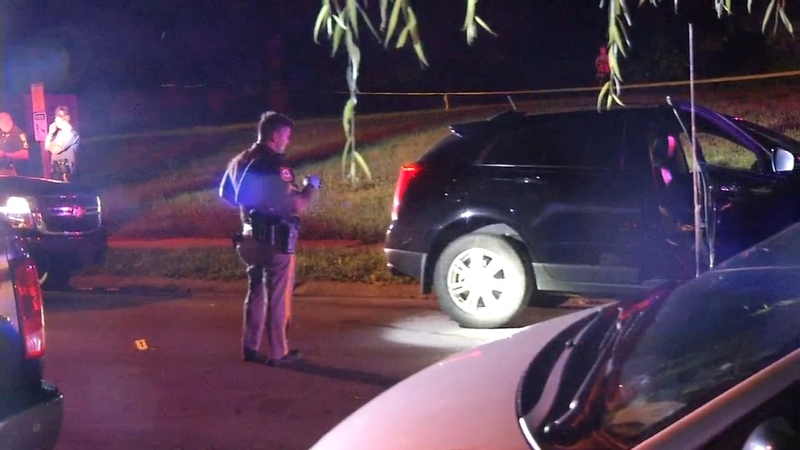 CLAYMONT, Delaware (WPVI) -- Police in Delaware are investigating a shooting that left two people dead, including a teenager, and two others injured.

It happened around 9:40 p.m. Wednesday on the unit block of Balfour Avenue in Claymont.

Arriving officers discovered a 27-year-old male and a 16-year-old male shot inside a car. They found a 19-year-old female victim outside the vehicle.

First aid was provided at the scene by officers and medics.

All three were taken to a hospital. The two males were pronounced dead.

Later, police said an additional 18-year-old male victim suffering from a gunshot wound arrived at a hospital via a private vehicle.

Investigators determined that this male was also shot on Balfour Avenue during the same incident.

The 19-year-old female and 18-year-old male are listed in critical condition.

Detectives from the New Castle County Division of Police Criminal Investigations Unit are conducting the investigation.

Anyone with information and/or video pertaining to this investigation, should contact Detective Kevin Mackie at 302-395-8133. You can also contact the New Castle County Division of Police non-emergency number at 302-573-2800.