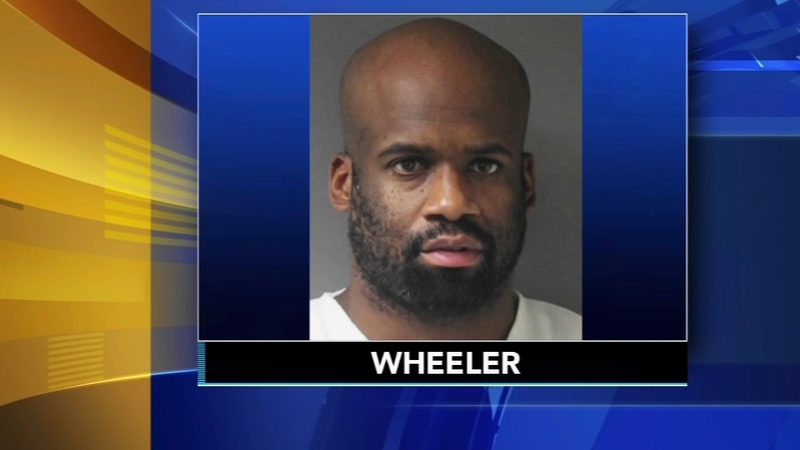 WILMINGTON (WPVI) -- The FBI is asking for the public's help in finding a bank robbery suspect who has targeted several banks in the Delaware Valley.

The four banks are:

Authorities say Wheeler also attempted to rob a TD Bank in the 2500 block of Marsh Road in Wilmington, Delaware on Thursday but got no cash.

Police say in at least one robbery Wheeler handed the teller the note and implied he had a gun.

Those in the area that have heard about robberies say hope Wheeler is captured soon.

"This kind of activity I'm concerned about it, really scared," said nearby business owner Tony Causi. "Hopefully, they catch him," said Craig Voll from Newark.

Wells Fargo Bank is offering a reward of up to $1,000 for information leading to the arrest.

This subject is considered armed and dangerous. Anyone with information about Wheeler's location is asked to call the FBI at 215-418-4000. Tipsters can remain anonymous.
Report a correction or typo
Related topics:
marple townshipwilmingtonpennsylvania newsrobberybank robberydelaware news
Copyright © 2021 WPVI-TV. All Rights Reserved.
More Videos
From CNN Newsource affiliates
TOP STORIES