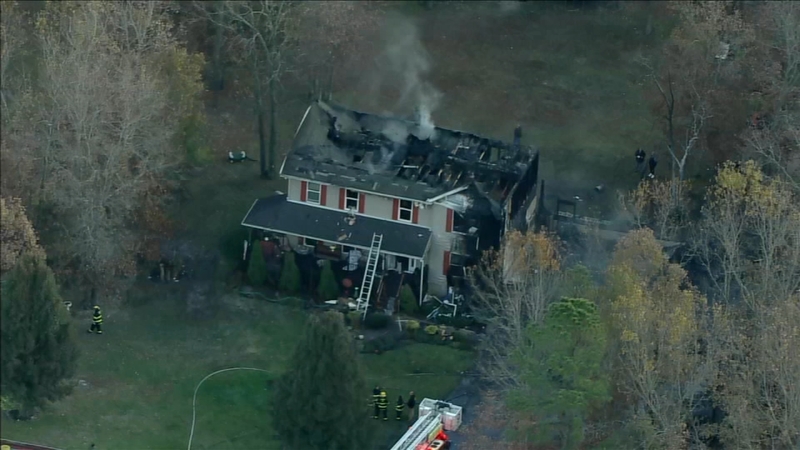 HAMMONTON, New Jersey (WPVI) -- In South Jersey, the Mullica Township community is collecting donations to help Jerry Titherington, a firefighter whose home was damaged in a fire.

It happened at 4 a.m. on the unit block of Jeans Court.

Officials say it started in the garage and quickly spread to the house.

"I see flames just shooting, 30-40-50 feet into the air," said Andrea Power, who lives across the street. "It was very scary and sad to stand across the street and just watch a good friend and neighbor watch their house."

"That shifts us to a different gear when it's our own. Dealing with a fire, dealing with our captain that's going through a hard time right now, it was very emotional," said Tomasco.

Titherington, is a volunteer firefighter at Elwood Fire Company.

Jerry, his wife and two boys, luckily were not injured in the blaze.

Because there are no fire hydrants on the block, fire crews had to bring water tankers from nearby fire companies.

It's not clear how it started, but the home is now unliveable. The Titheringtons salvaged what they could.

Neighbors and friends are doing their part to collect toiletries, clothes and gift cards. The Elwood Fire Company is raising money to help one of their own.

At this time the cause of the fire remains under investigation. 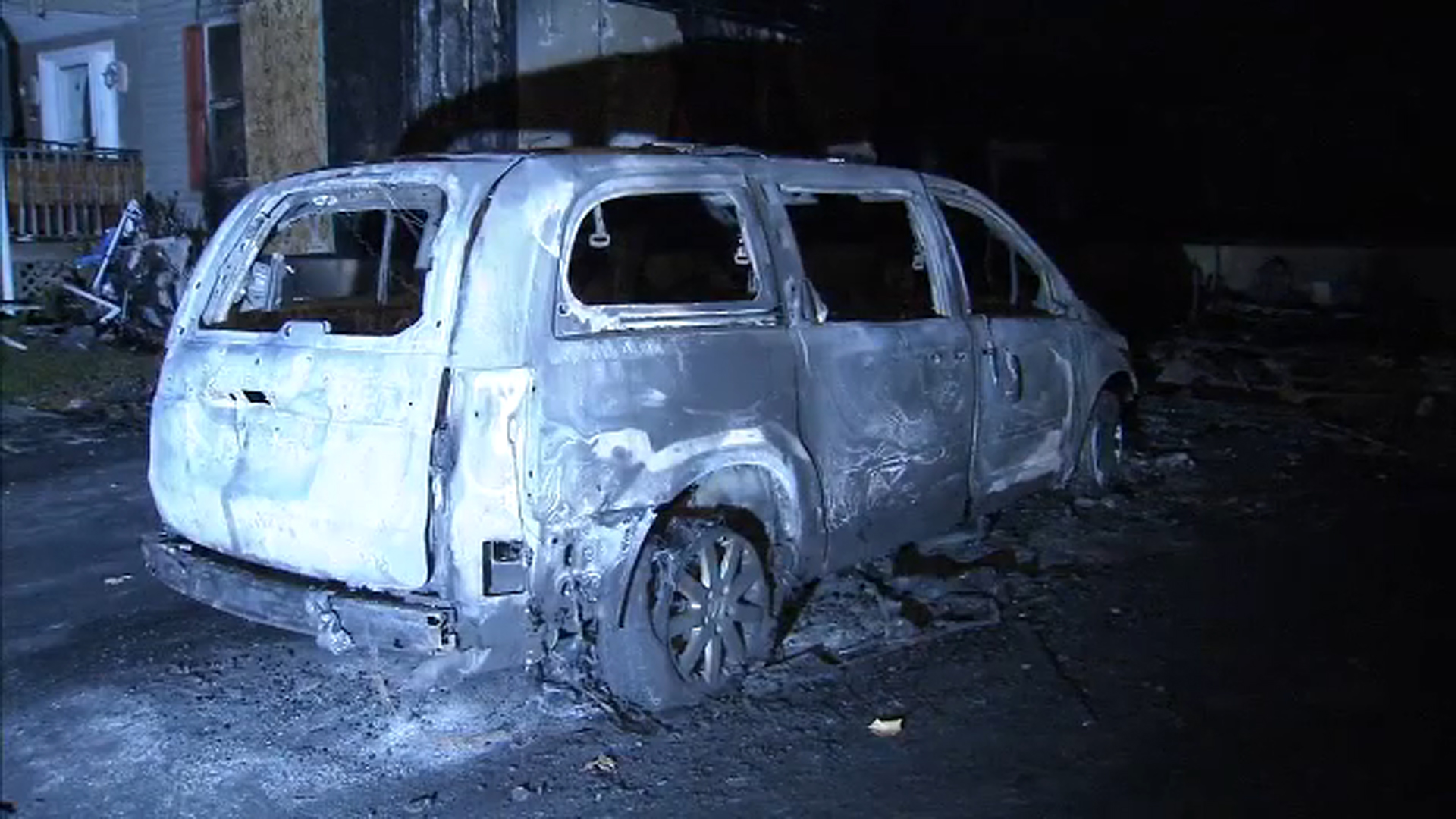