Firefighter killed in I-76 crash identified; other first responders injured

Thomas Royds, with the Belmont Hills Fire Company, was taken by ambulance to Paoli Hospital where he succumbed to his injuries.
WPVI
By 6abc Digital Staff 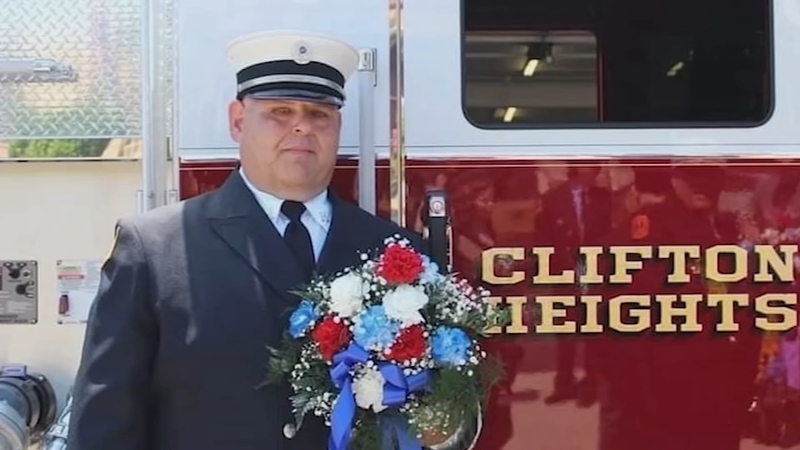 Firefighter killed in I-76 crash ID'd; other first responders injured

LOWER MERION TWP., Pennsylvania (WPVI) -- One firefighter was killed and other first responders were injured early Saturday in a serious crash on Interstate 76 in Lower Merion Township.

Police said a Pennsylvania State Trooper, and fire crews from Belmont Hills Fire Company and Gladwyne Fire Company responded to a crash around 3:15 a.m. in the westbound lanes of the Schuykill Expressway near Waverly Road.

After they arrived at the scene, another vehicle drove up the right shoulder and crashed into the first accident scene, striking four of the first responders, police said.

Thomas Royds, with the Belmont Hills Fire Company, was taken by ambulance to Paoli Hospital where he succumbed to his injuries, according to police. 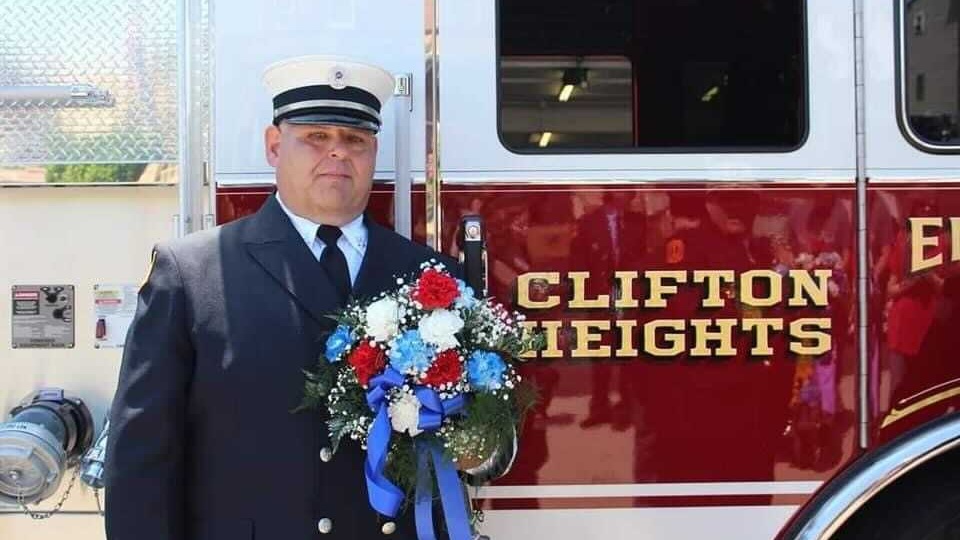 Firefighters gathered at the station in Bala Cynwyd to mourn the loss as the flag was flying at half-staff following the crash.

Firefighter Thomas Royds. EOW 7/24/21. Fellow firefighters, friends, and family are at Belmont Hills Fire Company. Tommy grew up a few blocks from here and was a lifelong member. All of the firefighters grew up together pic.twitter.com/7n9zZYxQM1

Jacquelyn Walker, of Pemberton, New Jersey, is charged with homicide by vehicle and related charges.

Tyre Malik McCall, of King of Prussia, Pennsylvania, and Cole Henry Strempel, of Pottstown, Pennsylvania, were taken into custody at the scene and charged with DUI in reference to the original crash.


"Once again, we are mourning the loss of one of our own. a young man taken too soon," said Chief Chas McGarvey.

Royd's death is a loss that cuts deep for the tight knit neighborhood.

One firefighter was killed and other first responders were injured early Saturday in a serious crash on Interstate 76 in Lower Merion Township.

"Tommy always had a smile on his face all the time. He's always the first one to give you a hand," said Bob Coleman, a neighbor.

All lanes were closed following the crash, but by 8:15 a.m., the road had reopened.