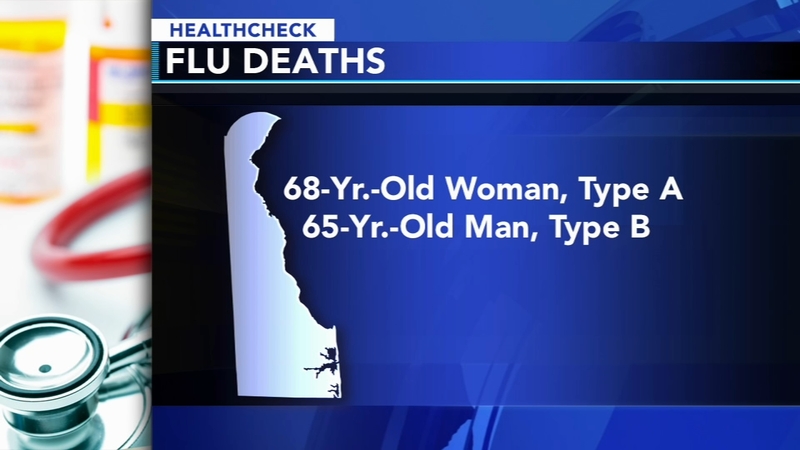 Delaware has passed an unfortunate milestone in this year's flu outbreak.

The state has recorded its first deaths from flu complications.

Both were in Sussex County.

Both had underlying medical conditions.

470 of them came between December 22nd and December 28 - the highest increase in a single week since the start of the flu season.

The actual number is likely much higher, since not everyone with flu seeks treatment.

65 people have been hospitalized with flu-like symptoms since the start of the flu season.

New numbers from Pennsylvania show flu is still at epidemic levels in the state, although the number of new cases dropped slightly.

13 people have died in Pennsylvania, however, none were children.