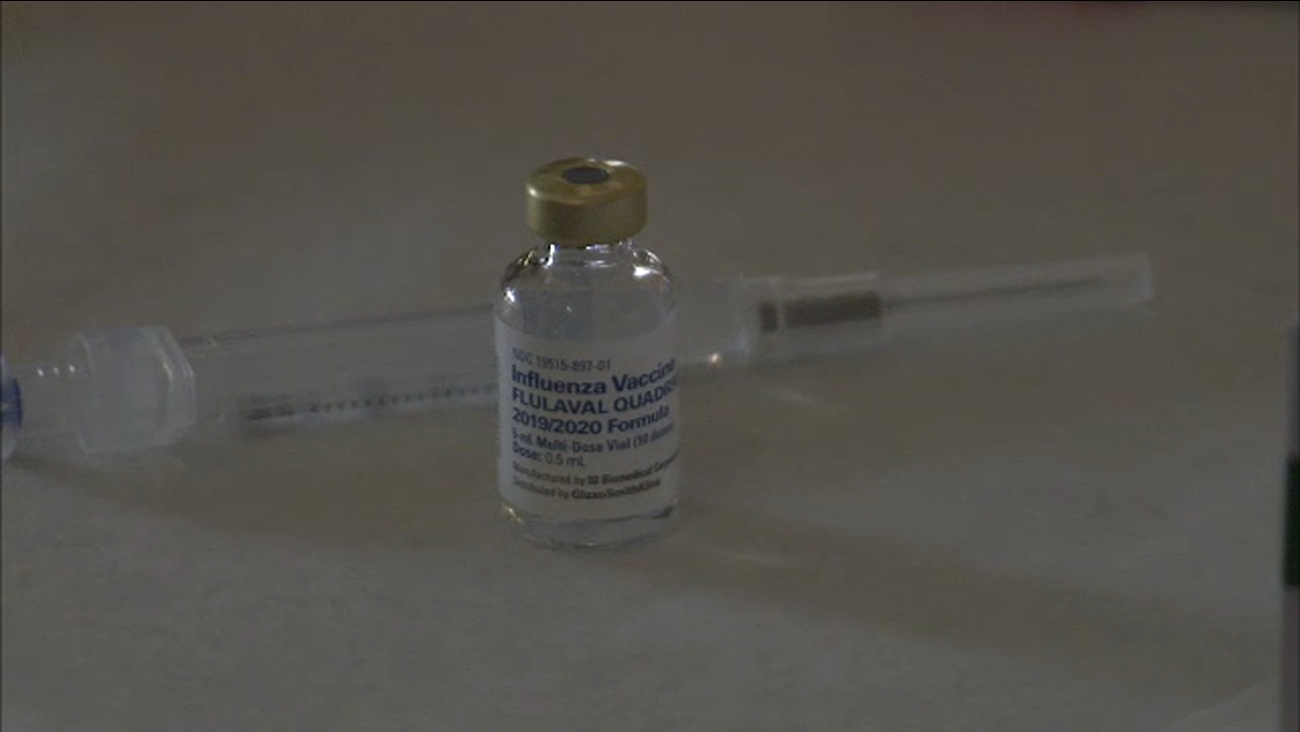 ATLANTA, Ga. (WPVI) -- Flu activity across the United States dropped for the second week in a row, even as more children died from it.