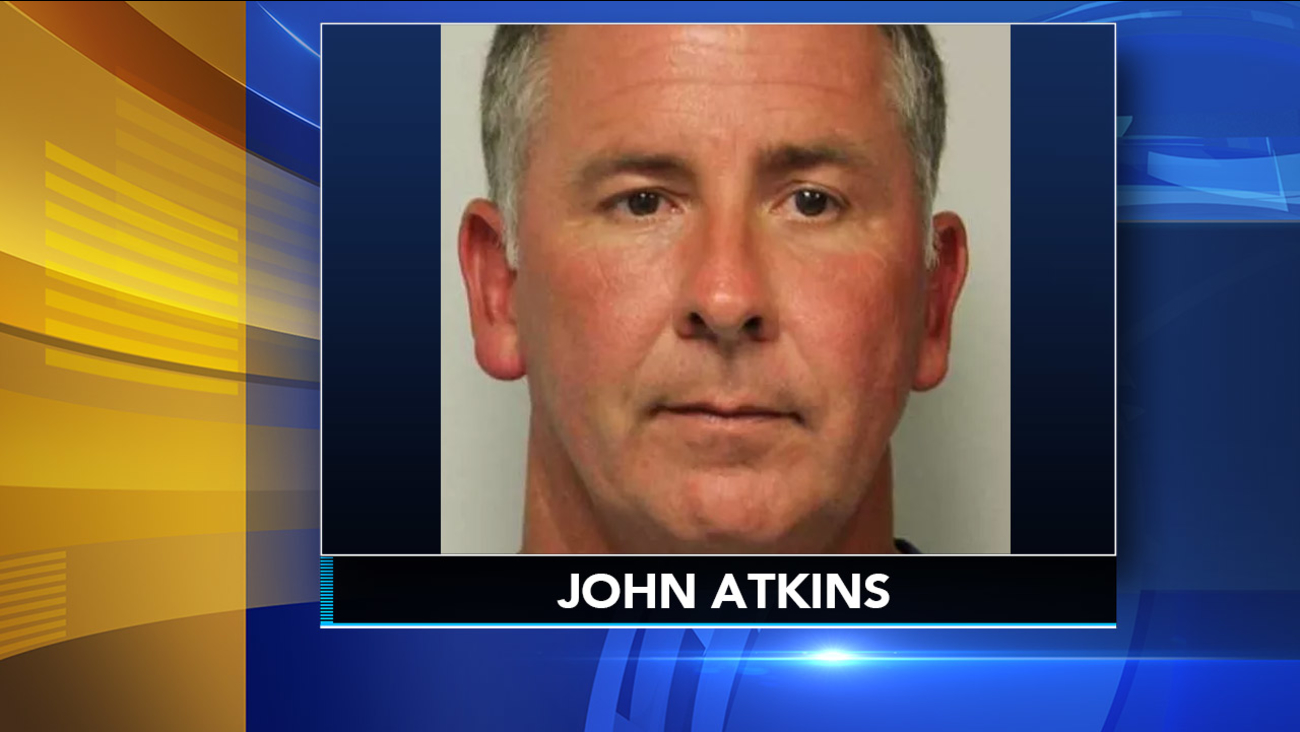 LEWES, Del -- A former Delaware lawmaker charged with assaulting and choking his girlfriend in an argument has been arrested for the third time in two weeks after allegedly violating a no-contact order again.

Master Cpl. Melissa Jaffe of the Delaware State Police said 48-year-old John Atkins of Millsboro was arrested about 9 p.m. Thursday and charged with three counts of noncompliance with bond conditions, a felony.

Atkins was being held Friday at Sussex Correctional Institution on $18,000 cash only bond. His attorney, Alexander Funk, declined comment.

Atkins was charged earlier this month with assaulting his girlfriend after she received a text message from an ex-boyfriend.

He was re-arrested again last week by Lewes police and charged with violating a no-contact order issued after his initial arrest.