Jeffrey Epstein's former girlfriend will remain behind bars until trial after she was denied bail Tuesday on charges she recruited girls for the financier to sexually abuse more than two decades ago.

NEW YORK CITY -- Jeffrey Epstein's former girlfriend will remain behind bars until trial after she was denied bail Tuesday on charges she recruited girls for the financier to sexually abuse more than two decades ago.

Two Epstein accusers implored the judge to keep British socialite Ghislaine Maxwell detained after she pleaded not guilty to the charges during a video court hearing in Manhattan.

Maxwell, 58, has been held without bail since her July 2 arrest at her million-dollar New Hampshire estate, where prosecutors say she refused to open the door for FBI agents, who busted through to find that she had retreated to an interior room.

She was charged with recruiting at least three girls, one as young as 14, for Epstein to abuse between 1994 and 1997.

An indictment alleged that she helped groom the victims to endure sexual abuse and was sometimes there when Epstein abused them. It also alleged that she lied during a 2016 deposition in a civil case stemming from Epstein's abuse of girls and women.

Epstein killed himself in August 2019, several weeks after he was also confronted by two accusers at a bail hearing who insisted that he should remain in jail while awaiting sex trafficking charges that alleged he abused girls at his Manhattan and Florida mansions in the early 2000s.

In court papers, Maxwell's lawyers argued that Epstein's death left the media "wrongly trying to substitute her for Epstein - even though she'd had no contact with Epstein for more than a decade, had never been charged with a crime or been found liable in any civil litigation, and has always denied any allegations of claimed misconduct."

Prosecutors said in court that Maxwell was a flight risk because of her "undisclosed wealth" and "extensive international ties" that could put her out of the reach of extradition.

"She has the ability to live off the grid indefinitely," prosecutor Alison Moe said, citing her access to millions of dollars and the scant information about her finances provided by her lawyers.

Maxwell's lawyers pushed to have her released on $5 million bail. They said she "vigorously denies the charges, intends to fight them, and is entitled to the presumption of innocence." 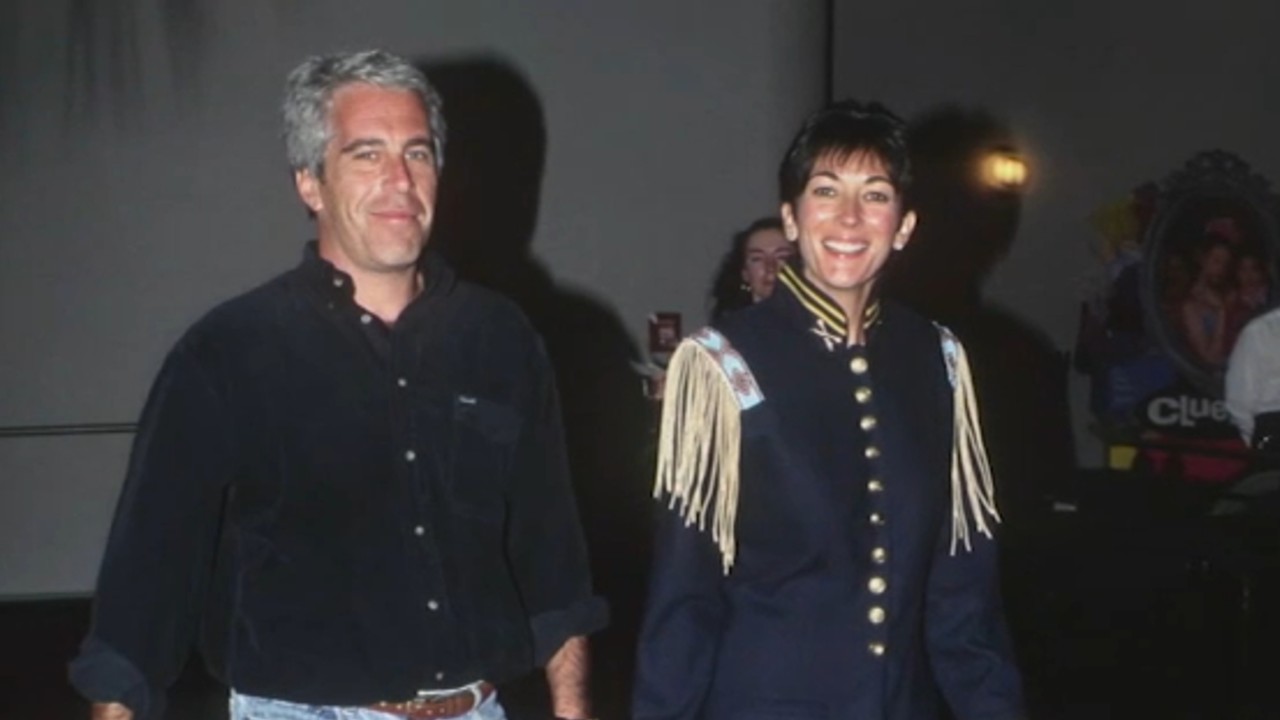 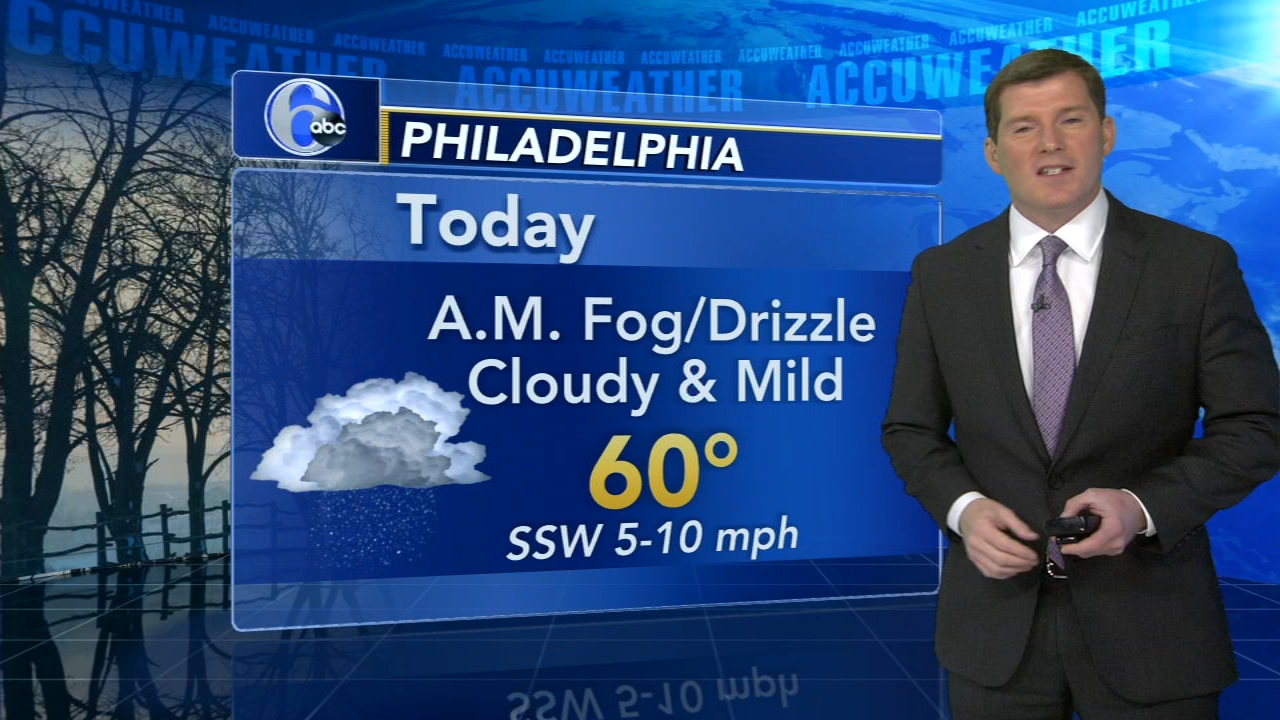