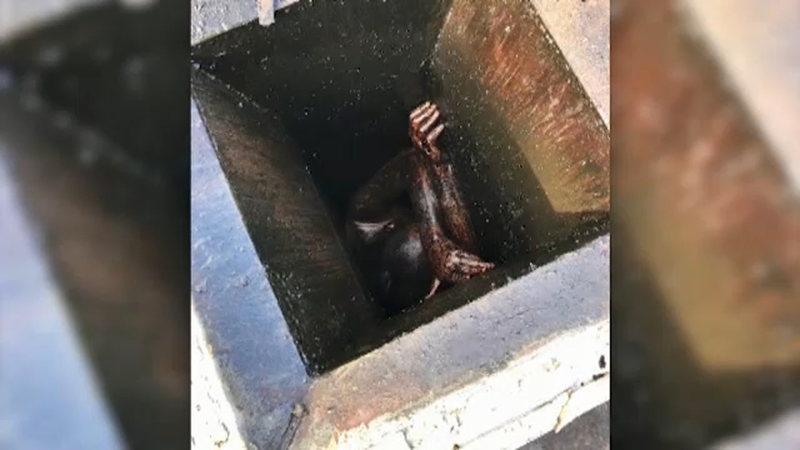 SAN LORENZO, Calif. -- A man had to be rescued from a grease vent of a vacant Chinese restaurant in California on Wednesday morning.

Authorities think he was stuck in there for two days after they believe he crawled into the vent while trying to burglarize the restaurant.

Someone finally heard a faint cry for help and called 911.

When rescue crews arrived, the 29-year-old was covered in grease and oil and couldn't move.

Firefighters spent about an hour cutting away the venting to rescue him.

The suspect was physically exhausted and dehydrated and was taken to a hospital for treatment. He is expected to make a full recovery.

While officials are conducting an investigation into trespassing and vandalism, they say they are thankful he was rescued as it is likely he would not have survived another day.