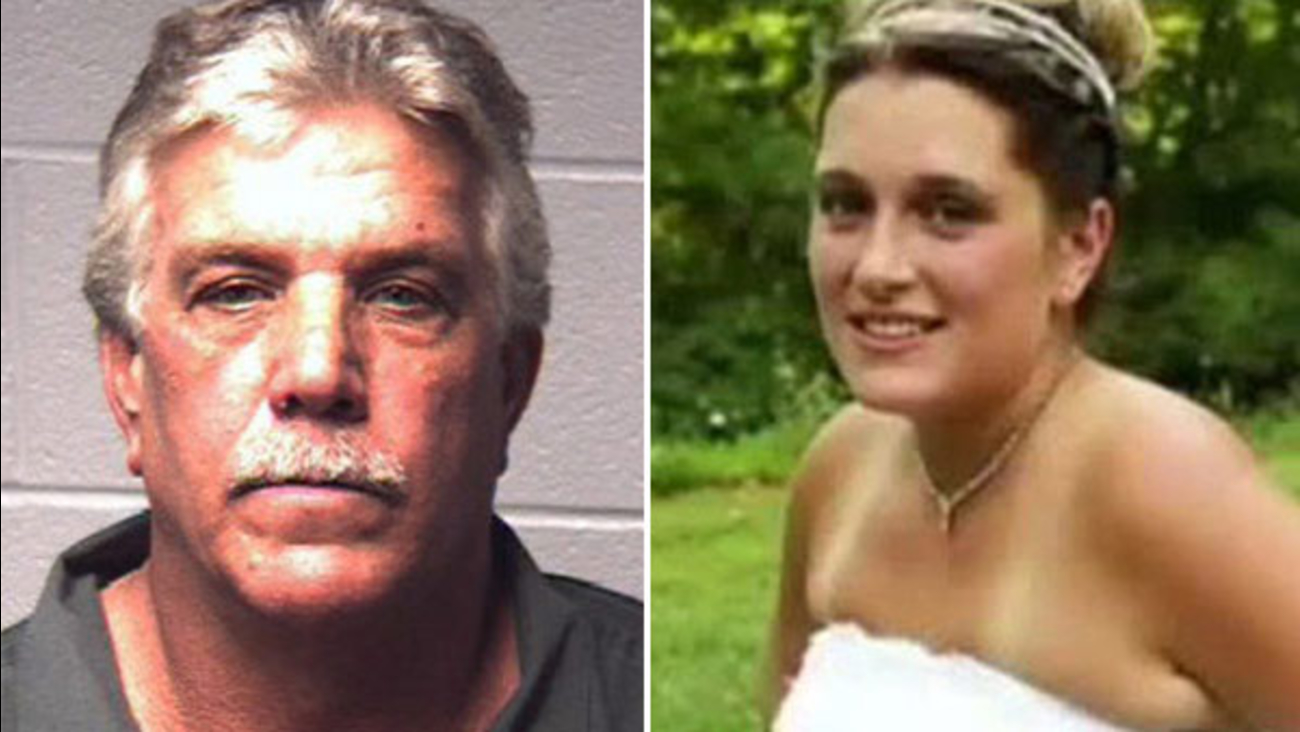 EASTON, Pa. -- Jury selection is set to begin in the case of a Pennsylvania man accused of killing his stepdaughter and sexually abusing her corpse.

Opening arguments won't start until next week because Gregory Graf's defense attorney has a conflict with another trial, but Monday's jury selection will proceed as scheduled.

Graf, 54, of Allen Township, is accused of fatally shooting Jessica Padgett and recording a video of himself abusing her corpse.

Thirty-three-year-old Padgett was last seen alive on Nov. 21. Graf was arrested five days later after police found her body buried behind a shed on the property where he lived with Padgett's mother.