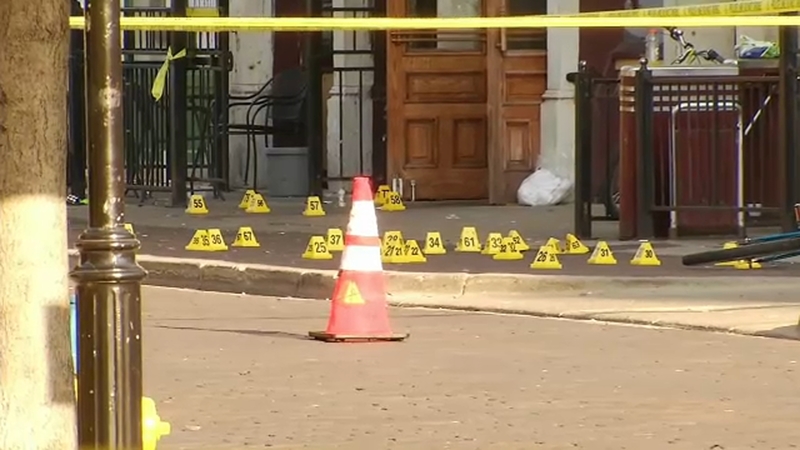 They have lobbied for change for years, but say nothing has happened.

However, after the mass shootings in El Paso, Texas, and Dayton, Ohio this past weekend, they have once again issued a Call-to-Action.

Local communities react to weekend's 2 mass shootings. Watch the report from Walter Perez on Action News at 4 p.m. on August 5, 2019.

"I mean we need to do something about it NOW," says Dr. Robert McLean, President of the American College of Physicians.

In an interview with 6abc, Dr. McLean called for swift action, saying mass shootings and everyday street violence can be prevented.

The statement calls for policies to include:

Philadelphia Union Captain speaks out against gun violence. Watch the report from Katherine Scott on Action News at 12:30 p.m. on August 5, 2019.

The frequency of physicians treating gun shot victims is alarming. He says it's not a poltical issue, or a gun rights issue, but a public health crisis.

"There are innocent people getting mowed down in some of these shootings, it's absolutely tragic and we can't let it happen anymore," he says.

Dr. McLean says the groups were planning to issue another statement already, but after the mass shootings this past weekend, they moved up their deadline, and decided to publish this week.

Bills to limit gun access have passed in the House but stalled in the Senate. 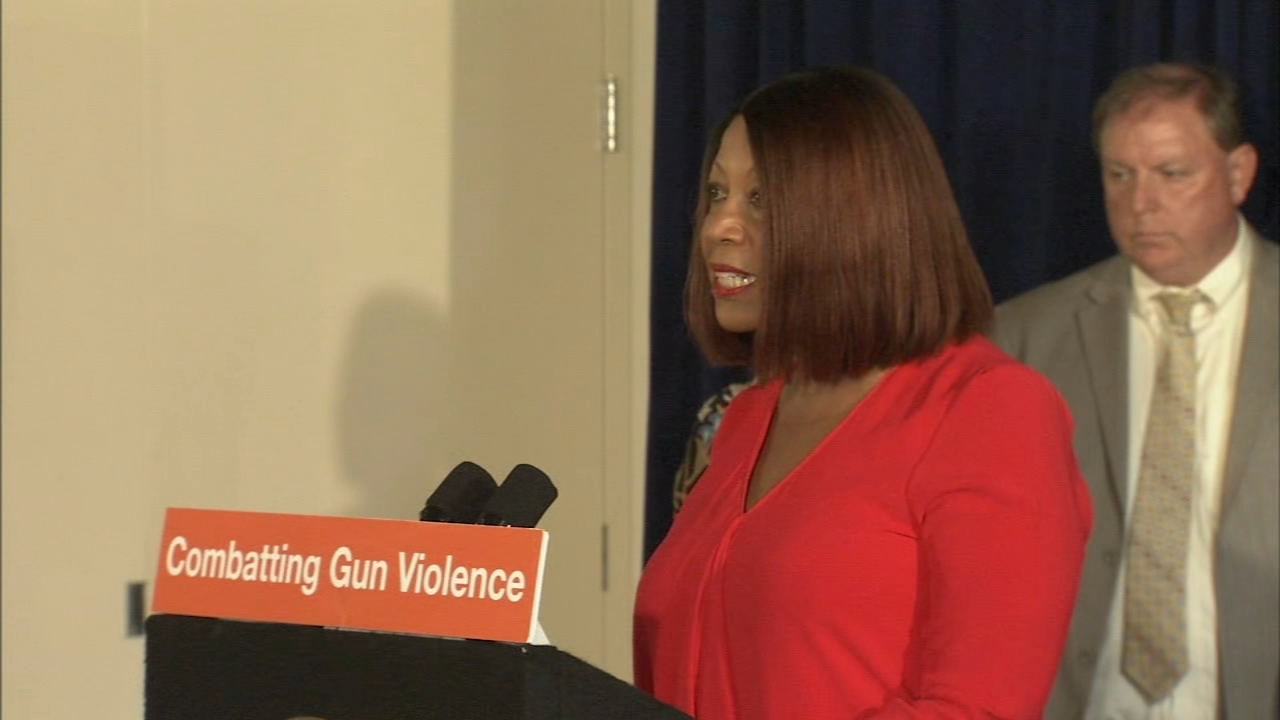