Gunman opens fire on 2 brothers sitting on the steps in Logan, 1 dies 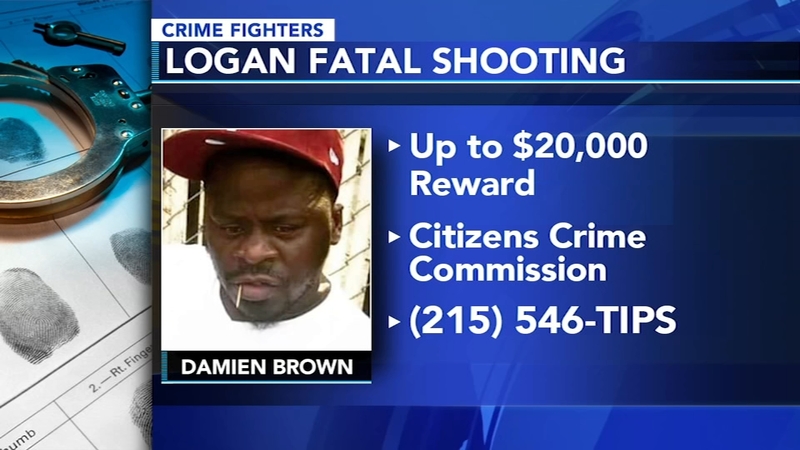 Gunman opens fire on 2 brothers sitting on the steps in Logan, 1 dies

PHILADELPHIA (WPVI) -- It's been nearly three years since Damien Brown was killed right outside his home. Now his mother wants someone to come forward with answers.

"He was a hard head, a bully, but he was mine, he was loveable you know he was like our family protector," she said.

She says Damien was in jail a couple of times, but she doesn't believe that's what led to the events of November 1, 2015.

Just before 7:30 p.m. that night, she says Damien was with his brother, Anwar along the 5200 block of North 10th Street in Philadelphia's Logan section.

"They were sitting on the steps and this guy came around and he started shooting and Anwar ducked and Damien got hit," said Annie.

Damien was shot three times in the head and died at the hospital.

"He does know, he knows, he was there. Talk on the street that he wants to handle it, he's not a snitch, that's where that old dumb street ghetto comes in no snitching," added Annie.

"I want to know what happened more so than anything. I want the truth about what happened," said Annie.
------
Send a News Tip to Action News
Learn More About 6abc Apps
Report a correction or typo
Related topics:
murderphilly newshomicide investigation
Copyright © 2021 WPVI-TV. All Rights Reserved.
More Videos
From CNN Newsource affiliates
TOP STORIES