Art of Aging: Causes and treatments for dementia 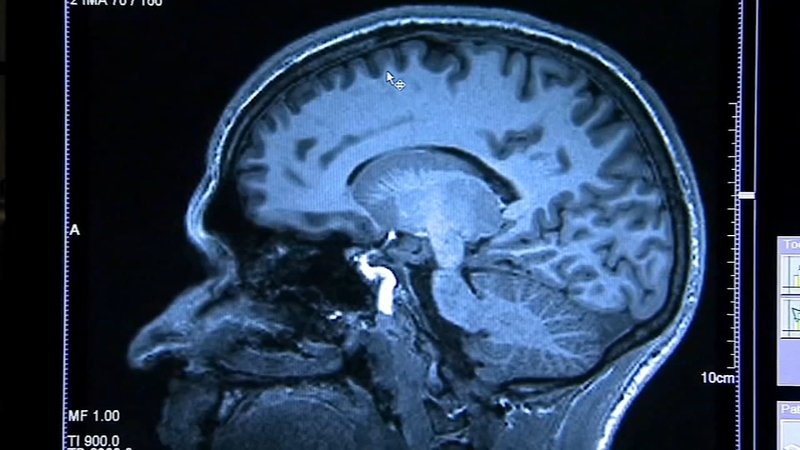 Art of Aging: Causes and treatment for dementia

PHILADELPHIA (WPVI) -- When you hear the word "dementia," most of us automatically think of Alzheimer's disease. However, there are up to 50 different causes of dementia, and some are treatable.

"Dementia is the name of the book, and Alzheimer's is one of the bigger chapters," said Dr. Thomas Graham from Main Line Health.

But Dr. Graham says other diseases also impair the brain.

Comedian Robin Williams suffered from Lewy body dementia, but before his death few had ever heard of it - even though it's the second most common type of dementia after Alzheimer's.

"About the same time they're getting characteristic Parkinson's disease symptoms, they're manifesting with far more substantial dementia than you would expect," said Dr. Graham.

When arteries in your heart get clogged, it can trigger a heart attack. When vessels in your brain are narrowed, you can develop vascular dementia.

Dr. Graham says this form of dementia is treatable with the same regimen used to prevent or manage heart disease.

Aspirin and other blood thinners can also keep blood flowing to slow this dementia, which can also develop in the wake of a stroke.

Neurological diseases, such as Huntington's, or infections like meningitis or HIV can also cause dementia and so can long-term alcohol or drug use.

Dr. Graham says the brain does change as we get older, but don't worry about losing your keys or forgetting someone's name.

There is, however, one red flag.

"When people ask a question, not remembering that they'd asked the question already. And that happens 3 times in an hour," he said.